4 India Players To Play For Leicestershire In Warm-up Game: Here’s Why 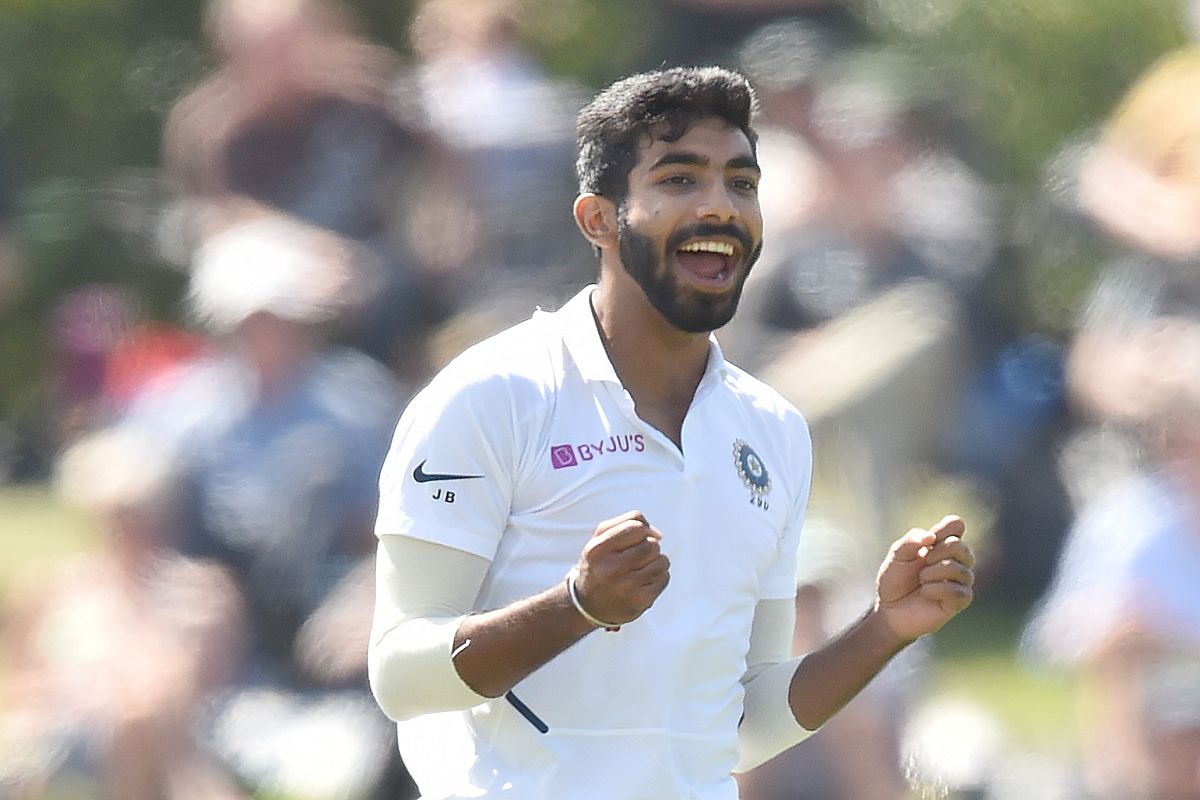 Four Team India players will be representing Leicestershire in the upcoming warm-up fixture ahead of the rescheduled Test against England. The warm-up game will be a 4-day fixture and will start on Thursday (June 23).

The upcoming game against Leicestershire will be India’s only warm-up game before they lock horns against England. The Test is scheduled to be played from July 1 in Birmingham. The rescheduled game is a part of last year’s five-match series that had to be postponed after the fourth Test due to a Covid outbreak in the Indian camp.

Team India are leading the series 2-1 and a draw will be more than enough for them to seal the series. The visitors have not won a Test series in England since the memorable 1-0 win in 2007.

Leicestershire, on Wednesday, confirmed that as many as 4 India players will be playing for the host club in the warm-up game. The four players are – Cheteshwar Pujara, Rishabh Pant, Jasprit Bumrah and Prasidh Krishna.

They will be playing under the captaincy of opening batsman Sam Evans. The reason behind the decision is to give all the Indian players a chance to participate in the warm-up game and prepare for the Test.

“LCCC, BCCI and the ECB have all agreed to allow the four players from the visiting camp to be part of the Running Foxes side, in order to allow all members of the traveling party to participate in the fixture (subject to fitness),” Leicestershire wrote.

The match will be played with 13 players per side to provide further flexibility and help manage bowling workloads.

Bumrah to lead India in Edgbaston Test; Rohit ruled out