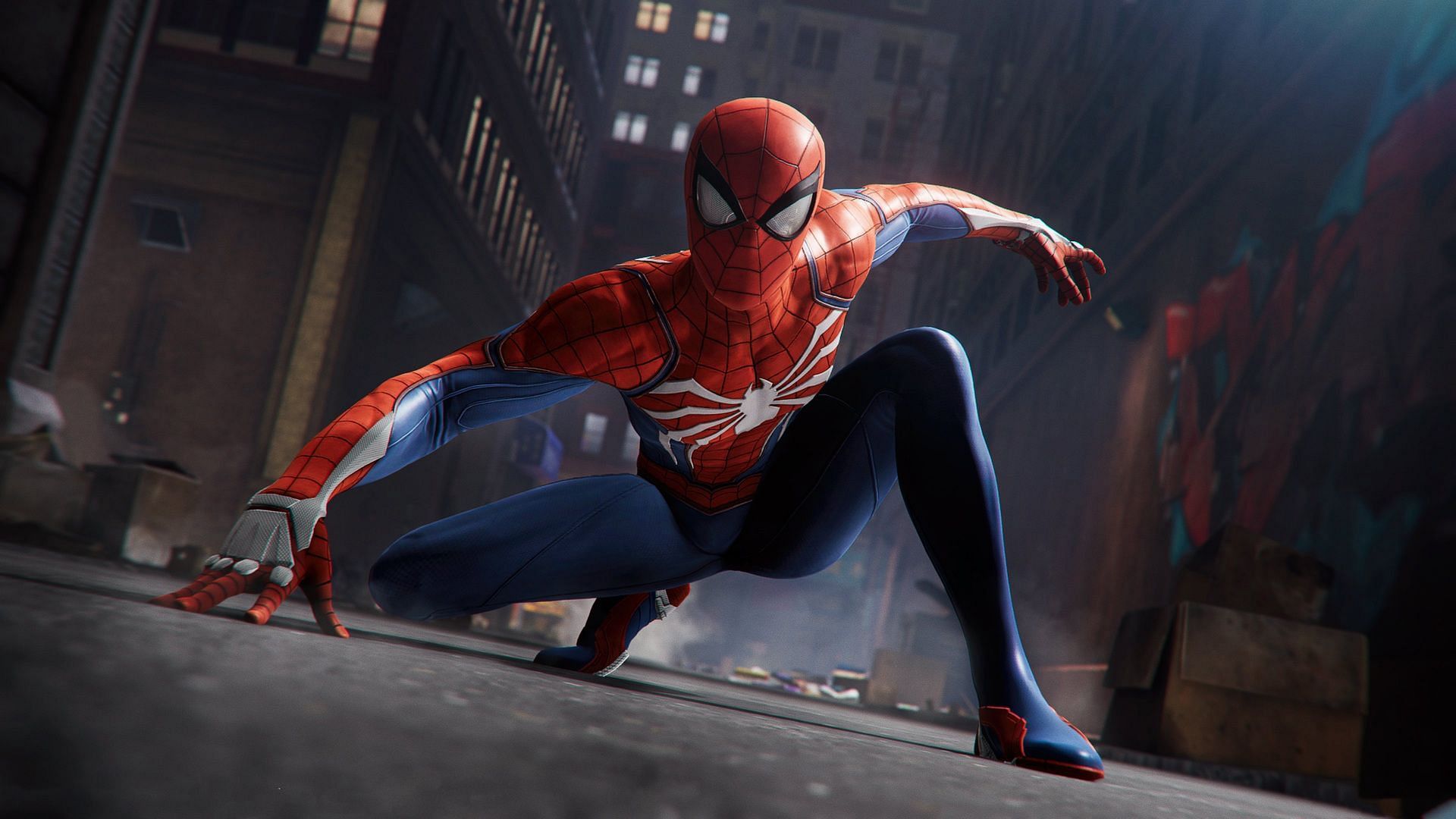 Marvel’s Spider-Man Remastered is now available on PC, and most players are probably already done with the game. One of the best superhero games from the last decade, Spidey’s latest outing was a phenomenal experience that captures the feeling of stepping into the wall-crawler’s shoes perfectly.

Insomniac Games developed this title and originally released it in 2018 for the PlayStation 4. It got a glorious reception at the time and has received the same for its PC release; the game has a 10/10 on Steam.

Marvel’s Spider-Man Remastered tells an original story with Spidey in a standalone game that is simultaneously fun, sad, and ultimately hopeful.

After going through such an exceptional experience, users will be looking to get into another similar title, possibly one that treads familiar notes.

Five games to get into after Marvel’s Spider-Man Remastered

While it is currently unavailable on Microsoft Windows, the follow-up game to Marvel’s Spider-Man is set to be released for PC, with a Fall 2023 target. So it might take a while, but PC gamers should give Marvel’s Spider-Man: Miles Morales a try when it finally comes out on the platform.

Spoilers for Marvel’s Spider-Man and the comics follow in this paragraph. After the end of the first title, players will take on the role of a new Spider-Man in the form of Miles Morales. A few months after Peter stops Doctor Octopus, he must leave Manhattan in the hands of Miles as he takes a minor vacation abroad.

Much of the charm and fun gameplay remains from the first game, with a few changes here and there. The feeling of being Spider-Man is still great, and Insomniac has proved that the IP is in the right hands.

The upcoming sequel to Marvel’s Spider-Man will possibly be one of the most anticipated releases for 2023.

Those searching for a similar yet different experience from Marvel’s Spider-Man, but also a superhero game, should not look further than Rocksteady’s Batman: Arkham Knight. The Arkham series has been a staple of great comic book video game adaptations, whose influence can be seen in Insomniac’s game.

Arkham Knight is the final title in the video game series, which closes off Batman’s story in Rocksteady’s universe and is possibly the best of the trilogy. The goal for these games was to capture the feeling of ‘being the Batman,’ and Arkham Knight went the furthest with a title fully set in Gotham City and containing a driveable Batmobile.

The story is a spectacle, and Rocksteady’s iconic combat system is the best it has ever been. Gotham City is visualized in stunning detail and provides a perfect backdrop to finish this six-year-old series.

It will be interesting to see if Batman will make an appearance in some form in Rocksteady’s Suicide Squad game.

If players were fans of the gameplay in Marvel’s Spider-Man, Insomniac Games’ Sunset Overdrive is a great title to get into. The action-adventure game was originally released in 2014 for Xbox One and later received a PC release in 2018.

It is an open-world game set in a fictional metropolis called Sunset City. Users can create characters and jump into this dystopian future world, which has become overrun by mutants known as Overcharge Drinkers or ODs.

Like Insomniac’s take on the Web-Head, Sunset Overdrive’s open world is accessible to users from the get-go, which can be traversed using a parkour mechanic.

The title contains a main campaign, as well as various side missions and optional objectives. The gameplay is fast-paced, with gamers having access to multiple moves such as wall-running, zip-lining, acrobatics, etc.

The game also includes a cooperative multiplayer mode that can accommodate up to eight players.

If supernatural abilities were a highlight for people who enjoyed playing Marvel’s Spider-Man, then maybe Remedy Entertainment’s Control would be an excellent title to try out next.

Taking on the role of Jesse Faden, players will venture into the depths of the Oldest House, the headquarters of the Federal Bureau of Control.

The gameplay includes powers they may employ, such as levitation, telekinesis, and mind control. The primary weapon is a gun-like tool used for long ranged attacks and has different forms.

All of this combined makes Jesse quite the powerhouse of a character and very fun to play.

Users will have to get to the bottom of how an interdimensional entity has managed to infiltrate the Oldest House and find a way to take back control of the premises. A fun romp through shifting architecture, other planes of reality, and mind-bending visuals, Control is a unique experience.

Finally, if gamers are in the mood for some more Marvel games, a great pick is the Ultimate Alliance series, which features more than one superhero. The franchise started with the first game in 2004, titled Marvel Ultimate Alliance, and saw several heroes from the Marvel Universe join forces to take down a villainous threat.

Since then, the series has had two more titles, the most recent being Marvel Ultimate Alliance 3: The Black Order in 2019, a Nintendo Switch exclusive. One of the best features of these games is the variety of playable characters and how distinctly each functions from the other.

Everyone’s favorite Wall-Crawler is a mainstay across all three games, along with some big names from the Marvel Universe, such as Iron Man, Captain America, and Doctor Strange.

For those who enjoy movies and games based on the Marvel Universe, Ultimate Alliance is a great series to get into, especially in preparation for the upcoming Midnight Suns game from Firaxis.

Q. Did you enjoy playing Marvel’s Spider-Man Remastered on PC?

Get free skins, bundles and more for free