Amid row over allegations against Irani’s daughter, Goan family replies to Excise: ‘We own the bar’ 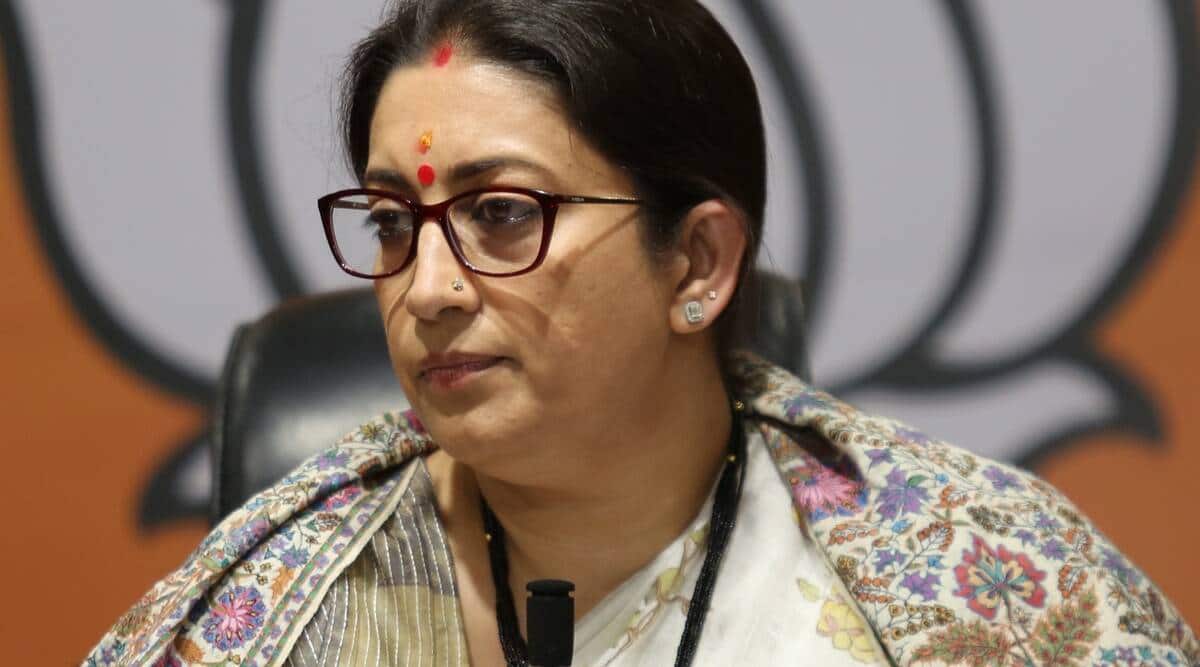 Days after the alleged Congress that Silly Souls Cafe and Bar in Goa’s Assagao was run by Union Minister Smriti Irani’s daughter and had “fraudulently” renewed its bar license in the name of a dead persona local family that owns the establishment informed the state’s Excise Commissioner on Friday that the property “is exclusively” its “business” and involves “no other person/ persons”.

Replying to a show cause notice issued by Excise Commissioner Narayan M Gad, the owners Merlyn Anthony D’Gama and her son Dean D’Gama also stated that they “have not acted in contravention of any of the provisions of the Goa Excise Duty Act and Rules, 1964…”

The show cause notice was issued on a complaint filed by lawyer Aires Rodrigues, who alleged that the eatery’s liquor license was renewed in June in the name of one Anthony D’Gama, who died in May 2021. His death certificate, issued by Brihanmumbai Municipal Corporation, was annexed to the complaint.

Gad, who had sought a reply from the restaurant in seven days, heard the two parties for over an hour on Friday.

In their written reply, which pointed out that Anthony D’Gama was Merlyn’s husband, the mother and son said the claims made in the complaint “are totally baseless and unsubstantiated”.

“It is categorically stated that the question of there being a requirement for transferring of ownership does not and cannot arise at all in view of the fact that the respondent no. 1 (Merlyn) is the joint owner of the said house and property and the Respondent no. 2 (Dean) is the lawful attorney of the Respondent no. 1 and the family members and has acted on behalf of the entire family,” it stated.

The reply stated that on June 22, Merlyn and Dean, who the Power of Attorney on behalf of the family since August 20, 2021, had applied for the renewal of the liquor license, which was in the name of Anthony, and submitted his death certificate. Dean was asked to give an undertaking that the license would be transferred within six months, it stated.

The reply stated that applications for the excise license and renewal were signed by Dean even while his father was alive. It was by “sheer inadvertence” and “sheer oversight and bona fide omission” that for the last renewal after the death of his father, “the term ‘late’ remained to be pre-fixed which is a bona fide mistake and is neither deliberate nor willful,” it said.

The family’s lawyer Benny Nazareth said: “We are governed under the Portuguese Civil Code. Under the Code, the ownership of the property is jointly in the name of the husband and the wife in terms of Article 1117 (of the Portuguese Civil Code, 1867). But the administration is always in the name of the husband, in terms of the law. But when any spouse dies, the administration automatically goes to the other spouse. So, here the spouse automatically becomes the administrator of the estate. There is nothing further that needs to be done.”

Asked if the restaurant had any connection with Irani or her family members, Nazareth said, “No. absolutely nothing. The owners are the D’Gamas.”

In their reply, the D’Gamas wrote that the late Anthony and Merlyn faced financial issues after the family’s breadwinner Dean “had to suddenly give up his job on account of the untimely demise of his wife at childbirth.”

It stated that Dean was “totally shattered and heartbroken and being required to take care of his infant child, returned to Goa from his place of employment… thereafter, it was decided that the property would be put to commercial use…”

It stated that another tragedy befell the family with Anthony’s death last year and the restaurant was its only source of income.

The complainant, Rodrigues, told the Excise Commissioner that the name of the other existing son of Anthony, Dale D’Gama, has been suppressed by the respondents. The Excise Commissioner framed two issues for determination: whether the excise license was obtained by submitting false and inadequate documents and by misrepresenting facts, and whether there were procedural irregularities on the part of Excise officials. The next hearing will be held on August 22.

On July 23, Congress leaders had demanded the resignation of Irani over the “illegal restaurant and bar” allegedly run by her daughter. They later referred to a video clip of a purported show in which Irani’s daughter was interviewed as a “young entrepreneur”, and Silly Souls Café and Bar was introduced as her restaurant.

Irani had hit back saying that her 18-year-old daughter was a student and being targeted only because her mother had defeated Congress leader Rahul Gandhi in the Lok Sabha polls twice.