Apple gains huge share of smartphone brand switchers in US 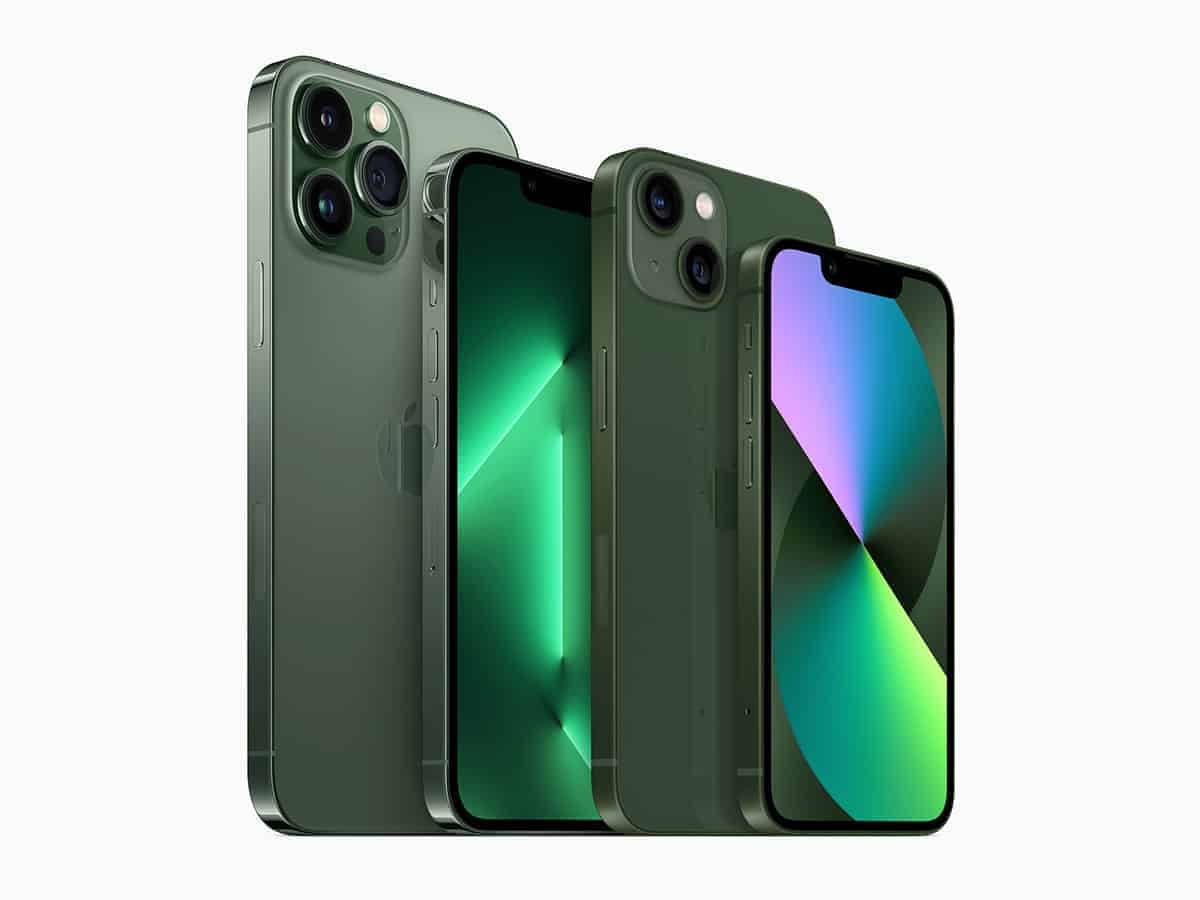 San FranciscoAt least 73 per cent of the representatives said that tech giant Apple gained the most switchers while only 16 per cent goes to Samsung in the US, says a report.

According to new data from US carrier channels, at least 43 per cent of the representatives said that they would switch from Android to iOS based on software, while 51 per cent added that the overall rate of switching between the two OS was about even, reports GizmoChina.

Only 5 per cent Android chose over iOS.

This indicates that Apple is getting a lion’s share of smartphone brand switchers. The iPhone recorded a 66 per cent market share for AT&T, 60 per cent at Verizon, and 57 per cent at T-Mobile respectively.

This is said to be better than the previous years, the report said.

The iPhone 13 and iPhone 13 Pro series that debuted in October last year are still selling better than the past generations of Apple smartphones.

The iPhone 13 Mini clocked a 2 per cent share whereas other iPhones accounted for 4 percent. Carrier representatives added that the iPhone SE 3 sales were weak.