BJP leader Pravin Darekar has withdrawn his plea from the Bombay HC that he had filed against the order of the Divisional joint registrar of cooperative societies. 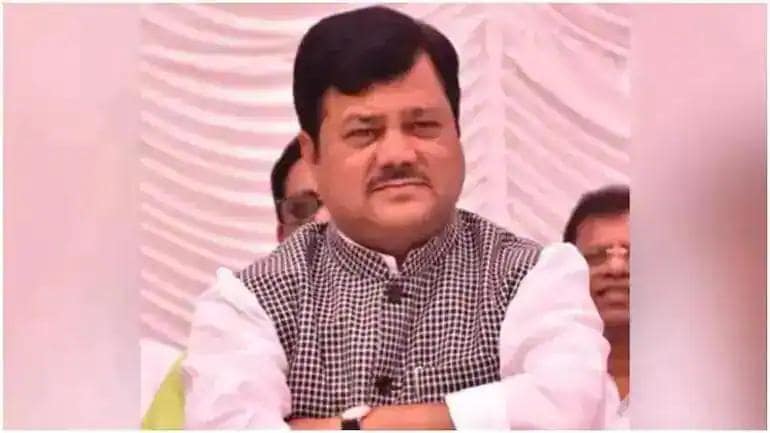 BJP leader Pravin Darekar has withdrawn his plea from the Bombay High Court that he had filed against the order of the Divisional joint registrar of cooperative societies.

Advocate Hemangi Godbole, appearing for Darekar, requested that the petition be allowed to be withdrawn which the court accepted on Monday.

The petition filed by Darekar challenging the order was passed by the authority during the Maha Vikas Aghadi regime on Januray 3, 2022 by which it was declared that Darekar did not possess the requisite eligibility to continue to be the member of Pratidnya labour cooperative society as he is not eligible to be a labourer.

According to Darekar, the order was passed without giving a reasonable opportunity of hearing and thus it was in gross violation of the principles of natural justice.

Darekar is a Member of the Legislative Council and when the petition was filed, he was the leader of the opposition. According to Darekar, he was a labourer and had earned his living as a supervisor at a construction site a few months ago.

Darekar’s plea in the High Court was that in 1997 he was admitted as a member of Labour Co-Operative Society and in 2021 he had received a show cause notice from Jt Registrar Co-op Societies. He said despite his lawyer seeking a week’s time on December 29, the divisional joint registrar passed an order on January 3, 2022, against him.

Darekar’s plea stated that since he was opposition leader in the house of members of legislative council and had been raising various issues against the MVA government so as a counter blast this issue was raised and an adverse order was passed.

Darekar’s legal team said that they would be filing an appeal before the minister in the new government which has been formed recently in alliance with his party, the BJP.