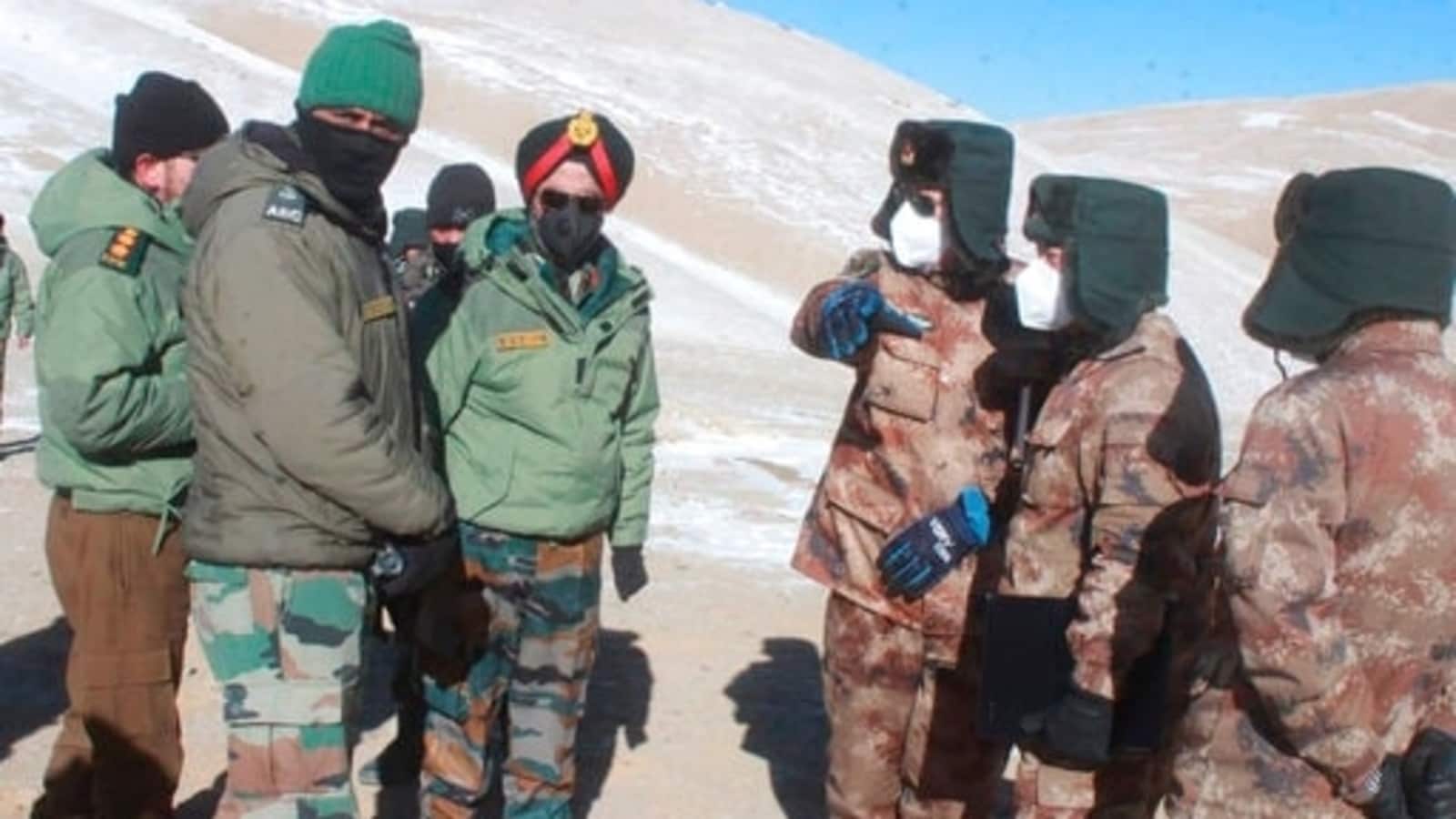 In the incident, which is understood to have taken place on August 21, people familiar with the development told PTI that some Indian graziers were within India’s perception of the LAC near Saddle Pass at CNN junction in Demchok but the Chinese troops objected to their presence claiming the area to be on their side.

The report added that there was no face-off or confrontation between the Indian and Chinese forces in view of the incident as such objects by both sides happen routinely.

After the incident came to light, the Indian military commanders held talks with their Chinese counterparts to resolve the issue, news agency ANI reported. The area where the incident took place is close to the friction points on the LAC where the two countries have been in a standoff since 2020.

“Such incidents happen in those areas because of differing perceptions about the LAC by both sides,” said one of the people, adding the incident figured in subsequent talks between area commanders of the two armies.

The incident took place amid the prolonged military standoff between the two sides at a number of friction points in eastern Ladakh.

The relations between India and China further soured following a standoff in April-May 2020 over the transgressions by the Chinese Army in multiple areas including the Finger Area, Galwan Valley, Hot Springs, and Kongrung Nala. The situation worsened after violent conflict with Chinese troops in Galwan Valley in June.

Also Read | S Jaishankar on India-China border row: ‘Problem has not been resolved’

Last week, foreign minister S Jaishankar had said the ties between India and China were going through a “very difficult phase” as he spoke about the Galwan Valley stand-off and Beijing’s “disregard” for the border pacts. Jaishankar said the problem has not been resolved and that has been clearly casting a shadow.

In July, the Indian and Chinese armies held the 16th round of talks to cool tensions at eastern friction points along the LAC in Ladakh in the backdrop of outstanding problems at Patrol Point-15 near Kongka La, Depsang Bulge in Daulet Beg Oldi sector and Charding Nullah Junction (CNJ) in Demchok sector being a sticking point in the ongoing negotiations

Despite the disengagement of soldiers from Galwan Valley, Pangong Tso and Gogra-Hot Springs area, the two sides still have around 60,000 troops each and advanced weaponry in the Ladakh theatre. The two arms held eight rounds of talks in 2020 with the first held in June of that year, five rounds in 2021, and have held three rounds of talks so far this year.

The border standoff between India and China, which has cast a shadow over the bilateral relationship, entered its third year in May 2022. A full resolution is still not in sight even though the two sides have limited success in disengaging rival soldiers from some flashpoints .

India had on July 7 sought an early resolution of all outstanding issues on LAC, with external affairs minister S Jaishankar pressing his Chinese counterpart Wang Yi to complete the disengagement of troops in order to restore peace and tranquillity in border areas.

(With inputs from PTI, ANI)