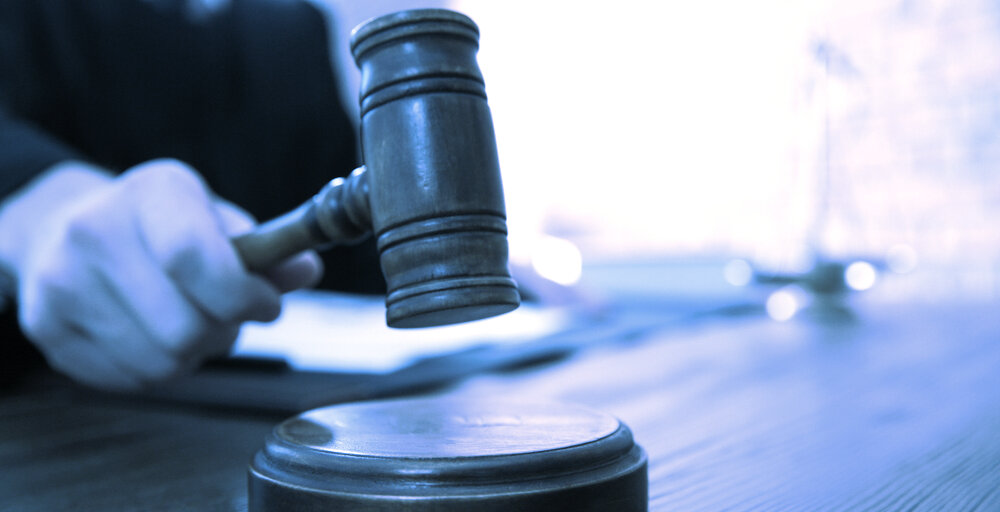 The Singapore-based crypto fund Three Arrows Capital (3AC) has been ordered to liquidate by a court in the British Virgin Islands, according to Sky News.

Sky News reported that Teneo Restructuring will assist in the proceedings.

Decrypt has contacted Teneo for more details on the liquidation.

Liquidation refers to the formal shuttering of a business due to its inability to pay off debt and other financial obligations. Whatever assets the company holds are then sold off piecemeal to various creditors with outstanding loans. It is currently unclear exactly which firms will see their claims filled and when.

A darling of last year’s bull market, 3AC, led by Kyle Davies and Su Zhu, has been the focus of attention amid the recent crypto market downturn.

What happened to Three Arrows Capital?

Rumors of the fund’s unraveling began following the implosion of Terra and its algorithmic stablecoin UST back in May.

3AC bore a loss of roughly $200 million following the project’s collapse, with Davies telling the Wall Street Journal that “the Terra-Luna situation caught us very much off guard.”

More open positions continued to emerge, with crypto broker Voyager Digital also revealing $661 million in exposure to the fund. The loan was made up of 15,250 Bitcoin and $350 million in the stablecoin USDC. AFter 3AC again failed to make even partial payments to Voyager, the broker issued a notice of default on Monday.

A default notice is a formal response issued by a lender whenever a borrower has missed payments on their loan. Such a note doesn’t ensure that the lender will be made whole, but it may mean they could soon collect the initial collateral.

Want to be a crypto expert? Get the best of Decrypt straight to your inbox.

Get the biggest crypto news stories + weekly roundups and more!

Chainlink Staking: A New Chapter in the LINK Economy