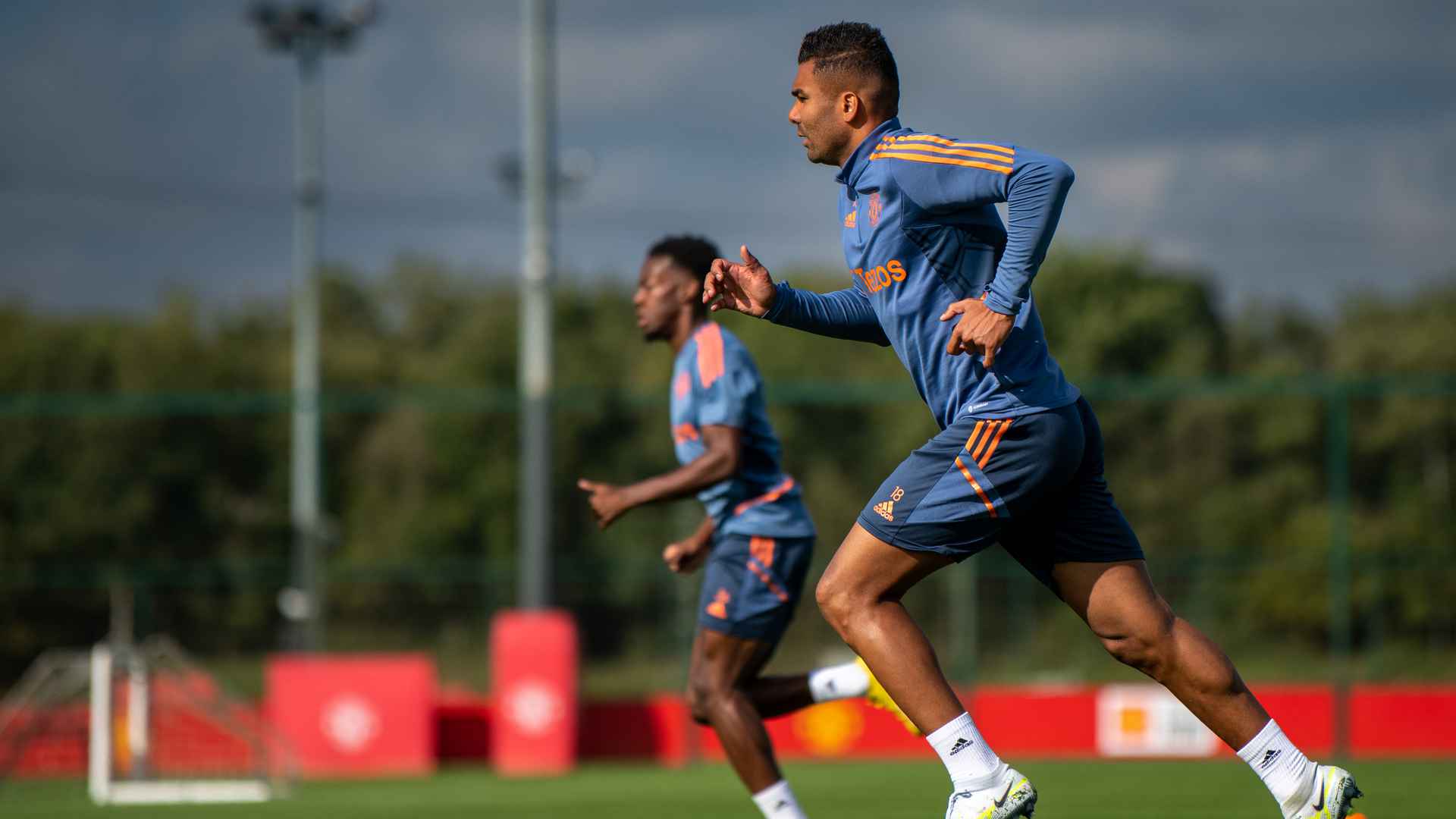 As far as injury concerns go, Donny van de Beek missed Sunday’s outing through injury and Ten Hag could provide an update on the Dutchman, and the Reds’ other injury concerns, during his pre-match press conference, which you can see on ManUtd. com, MUTV and in the United App on Wednesday.

It also remains unclear when forward Anthony Martial will be in contention to return, after the Frenchman picked up a problem in the win over Liverpool last month.

Our no.9 has missed the last four outings and, prior to the Arsenal game, the boss said “he cannot tell at this moment” when Martial will be back.

One Red that did come back into the squad at the weekend, having missed our win at Leicester in the midweek prior, was Luke Shaw, while Aaron Wan-Bissaka remained an absentee.

Phil Jones, Facundo Pellistri, Axel Tuanzebe and Brandon Williams are also on United’s injury list, although Jones and Williams are ineligible to feature on Thursday regardless, having not been selected in the Reds’ Europa League squad due to their respective recovery timescales.