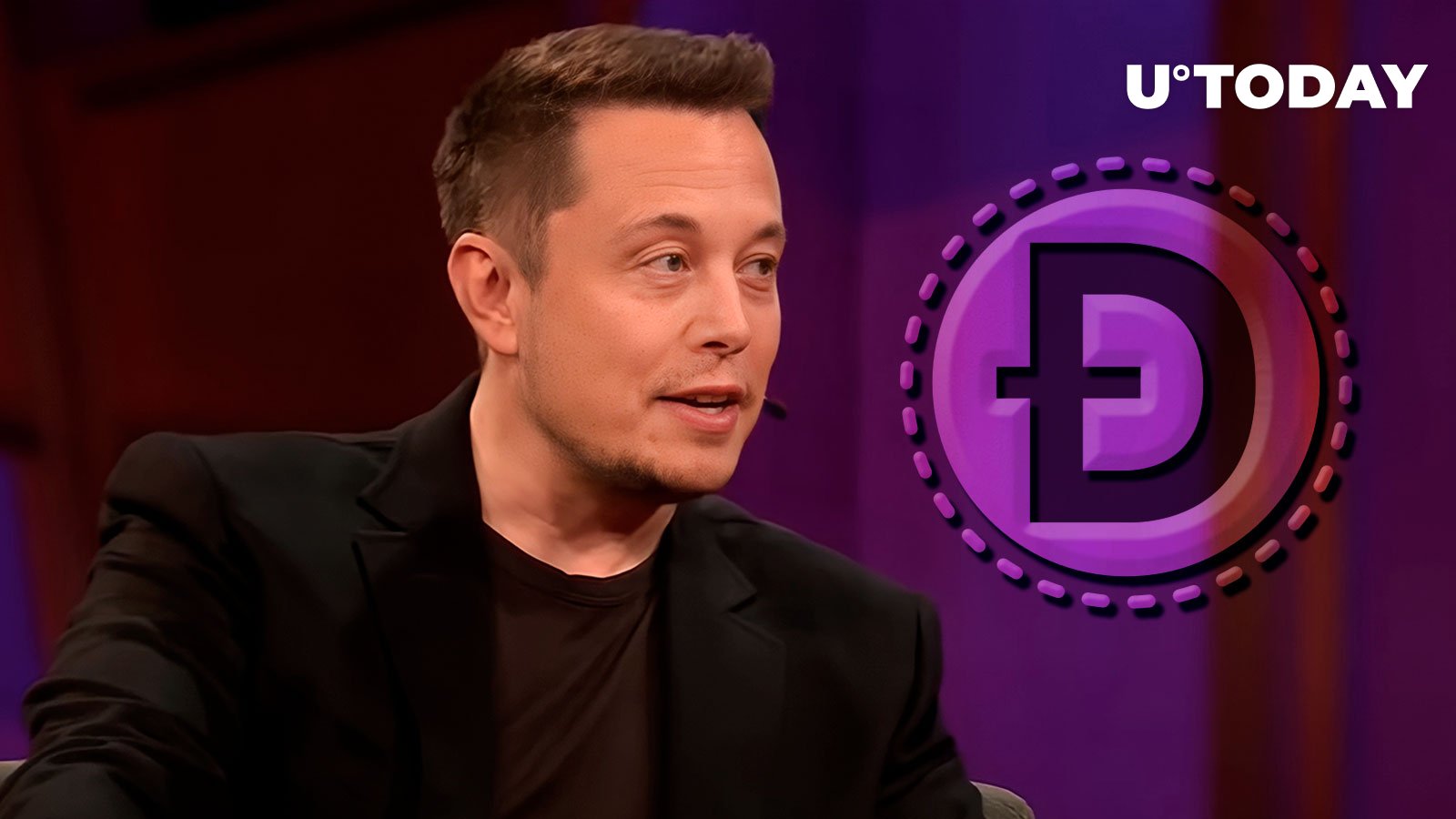 Elon Musk has shown some love for Dogecoin once again

Tesla CEO Elon Musk reaffirmed his support for Dogecoin during his recent appearance on the “Full Send” podcast.

“I’m mainly supporting Doge, frankly,” the centibillionaire said in response to a question about cryptocurrencies.

The world’s richest person has reiterated that he supports Dogecoin because it has “meme and dogs.”

Even though Dogecoin was designed as a “ridiculous joke currency,” it has real utility, according to Musk. He noted that the transaction capability of Dogecoin is higher than that of Bitcoin.

The fact that Dogecoin is inflationary is actually good because the meme coin can become a viable transactional currency. Instead of hoarding tokens and expecting price appreciation, users can actually spend them in real life.

Tesla, the top e-car manufacturer, started accepting Dogecoin for merch back in January. SpaceX, the spacecraft manufacturer helmed by Musk, followed suit in May.

Last month, The Boring Company, yet another company owned by the centibillionaire, added support for Dogecoin payments.

Musk continues showing love for Dogecoin despite the fact that the meme coin is down more than 90% from its peak, underperforming every other major cryptocurrency.

In June, the billionaire tweeted that he was buying more Dogecoin shortly after facing a lawsuit for promoting the token as an alleged pyramid scheme.

At the same time, Tesla has soured on Bitcoin. After helping to fuel the massive rally in early 2021 with its $1.5 billion purchase, Tesla sold most of its holdings in late July. Notably, Bitcoin has been mostly unaffected by the news, with some proponents even celebrating Musk’s wanting relevance on the market.

Chainlink Staking: A New Chapter in the LINK Economy