‘Fire and Brimstone’ Bitcoin Maxis Are Being Unrealistic: Dan Held 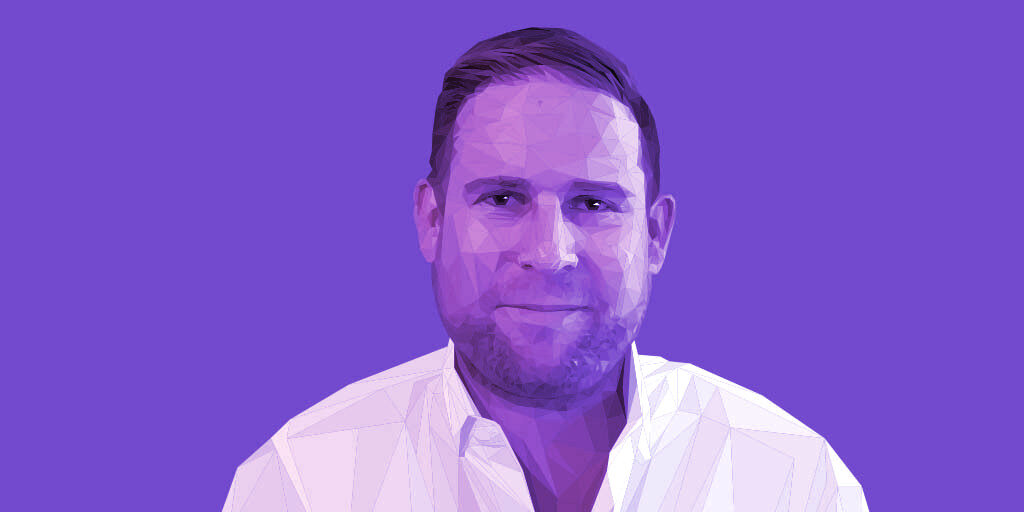 Prominent crypto influencer Dan Held believes Bitcoin devotees could benefit from being more open-minded and less dismissive of others’ choice of cryptocurrency.

Held, a marketing advisor for Trust Machines and former head of growth and marketing at crypto exchange Kraken, refers to himself as a longtime Bitcoiner but no longer as a “maximalist”—someone who believes that Bitcoin is the only digital asset worth investing in.

Having been engaged in the crypto community since 2013, Held says he remembers a time when the culture around Bitcoin was oriented around radical freedom and associated with events such as Burning Man, which is founded on principles of self-reliance and self-expression.

On the latest episode of Decrypt‘s gm podcast, Held said he’s since seen a divergence among Bitcoin’s advocates into two distinct sides.

“One is more rejecting any sort of identity outside of a very conservative one,” he said. “And then the other one, it’s just more permissive–let’s build new things on top of Bitcoin, and we shouldn’t demonize people for owning other assets.”

Noting that Bitcoin is a permissionless network—meaning the involvement of participants isn’t controlled by a centralized authority like an administrator—he sees the current tone of Bitcoin maximalism as somewhat counter to its original ethos.

“I see one side being more conservative, where they’re requiring purity tests that are somewhat impossible to achieve,” he said. “I think that’s unrealistic.”

According to Held, a segment of Bitcoin’s biggest proponents behave today more like members of a religion than investors, with a degree of intolerance for people who aren’t receptive to only investing in Bitcoin. He thinks a softer approach in advocating for Bitcoin as a digital asset would ultimately be more productive.

His logic is that Bitcoin was built around ideals of financial freedom and that telling people how they should invest in crypto without some degree of permissiveness isn’t the best way to go—even if Held still thinks that Bitcoin is the best store of value as a digital asset.

“Some of these more hardcore conservative types are akin to a preacher being outside of a casino,” he said, describing Bitcoin maximalists who try to dissuade people from purchasing other coins. “The preacher is not wrong, they just come across a little annoying.”

Held thinks it’s more important to put an emphasis on arguments for Bitcoin’s long term success rather than simply advocating for the cryptocurrency as fervently convey as possible, specifically trying to the potential tradeoffs between it and other digital assets.

He said. “I guess it’s a fire-and-brimstone versus a more accepting, we’re-all-sinners sort of vibe.”

Stay on top of crypto news, get daily updates in your inbox.