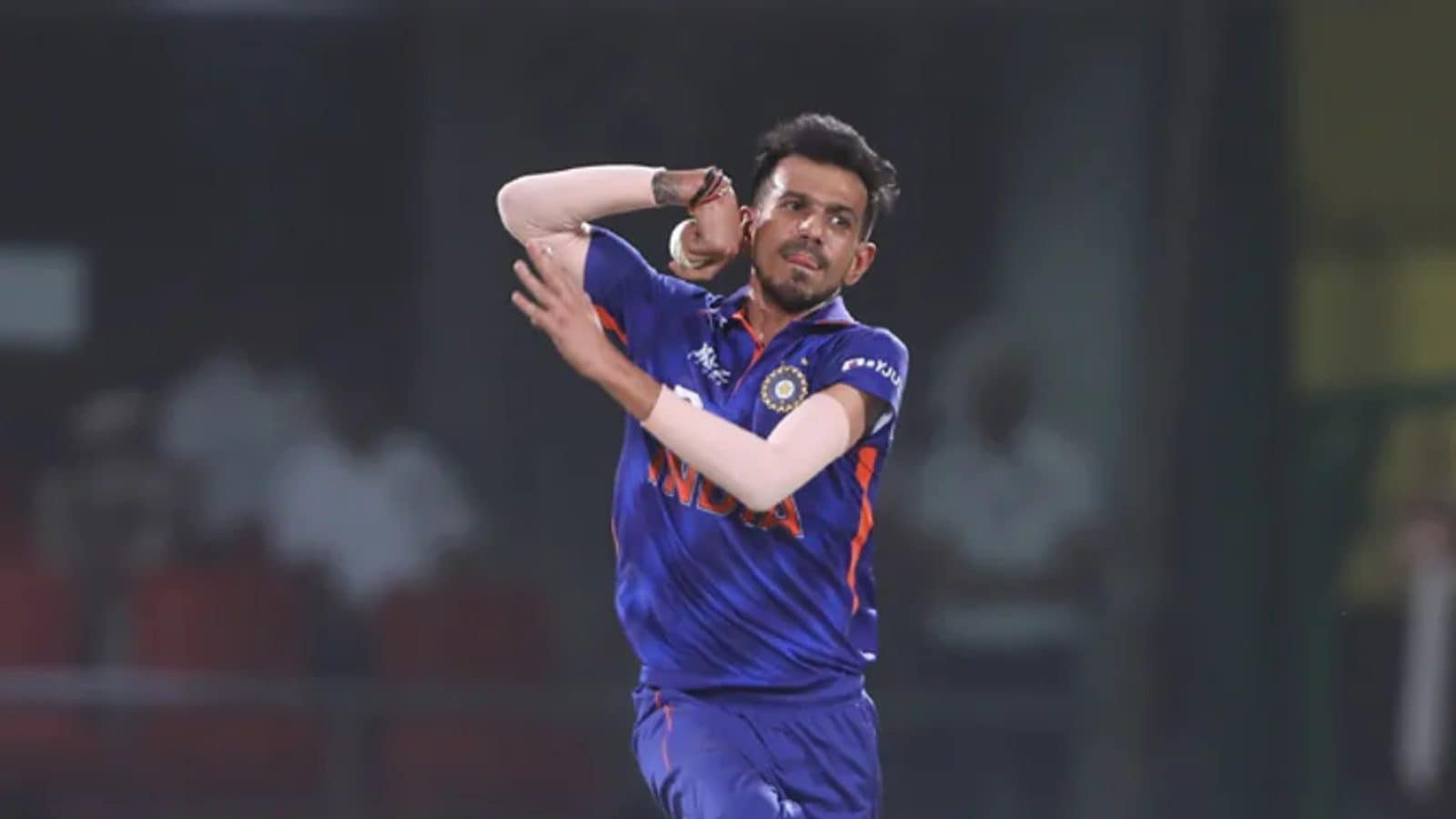 Legspinner Yuzvendra Chahal looks a little tired and it’s reflecting on his recent performances at the international level, reckons former India cricketer Sanjay Manjrekar. However, Manjrekar predicts that once Chahal has rested for a while in the lead up to the 2022 ICC Men’s T20 World Cup, he will get better.

IND vs AUS: ‘Hardik Pandya is Playing on a Different Planet Currently’

“Too many matches. He’s somebody that comes good if you see him, how he made a comeback after being dropped for a while. Come Australia, when he’s had a little bit of break, he’ll be fine,” Manjrekar said on Sports18.

India have picked Chahal, Ravichandran Ashwin and left-arm spinner Axar Patel as their lead spinners for the T20 World Cup that starts from October 16 in Australia. However, Manjrekar feels that the X-factor in their spin department is missing which is a concern.

Also Read: IPL Will Revert to Home-Away Format From Next Season

“…I’ve always wanted the X factor in the spin department and that’s the only thing that concerns me about the squad that has been announced for Australia. Axar, Ashwin and Chahal. The three spinners. I don’t see drama happening in the middle overs which you need to win T20 games,” he said.

Chahal made his T20I comeback in November last year after India’s early exit from the 2021 T20 World Cup in UAE. Since then, he has taken 21 wickets in 18 matches.

He was also part of India’s squad at the Asia Cup 2022 where he played in four of their five matches and took four wickets.

In his most recent outing, against Australia in Mohali, Chahal bowled 3.2 overs and leaked 42 runs for just one wicket.

Former India opener Wasim Jaffer thinks India may have to reconsider Chahal for the T20 WC and instead include young Ravi Bishnoi.

“I have seen that when the conditions are against him, he doesn’t seem to have a lot of variety,” Jaffer said on ESPNCricinfo. “I will be concerned going into that World Cup with Yuzvendra Chahal as my main spinner. I will be looking at Ravi Bishnoi, he gives you something different.”