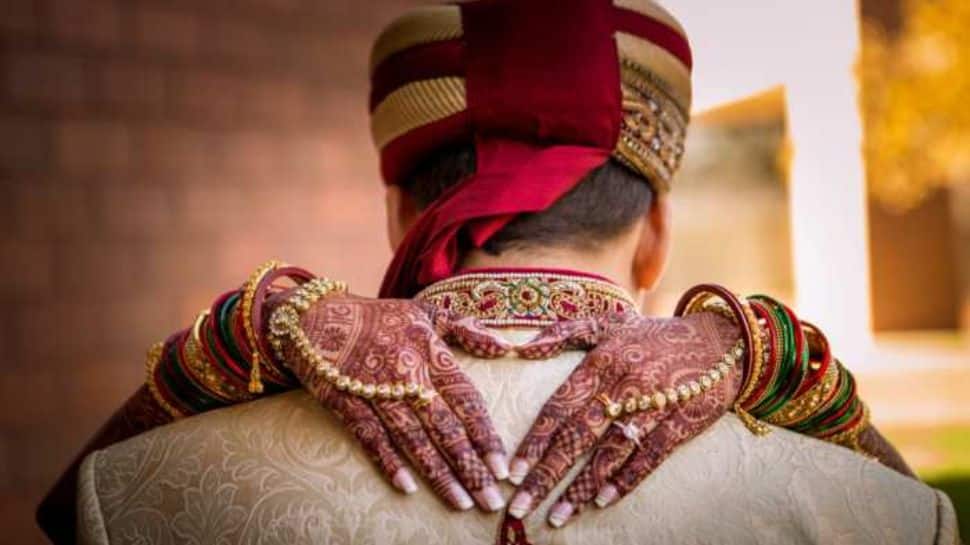 New Delhi: A bizarre incident in Uttar Pradesh has come to light which will make you be more careful about which friends you invite to your wedding. A Haridwar man Ravi has been sued by his friend for not taking him to his wedding despite giving him an invitation card. The man who is suing the groom said that the groom left with the procession before the ‘Baaratis’ arrived and claimed that the groom left before the time that was mentioned in the wedding card.

The time mentioned in the card was 5 pm and the friend and ‘baaratis’ had arrived at 4:50 pm but the groom had already left by then.

The groom then asked the friend to go back home instead of apologising. The baaratis were supremely angry at the friend who distributed the wedding cards and scolded the friend. The disgruntled friend then decided to sue the groom for Rs 50 lakh and demanded an apology as reported by Amar Ujala.

The friend Chandrashekhar said that he bore extreme mental torture from the angry baaratis who were left stranded by the groom and that the groom, in a way, maligned the friend’s image. This is why he decided to sue his friend and demanded compensation for the ‘damages’.