How to tame Troodon in Ark: Survival Evolved 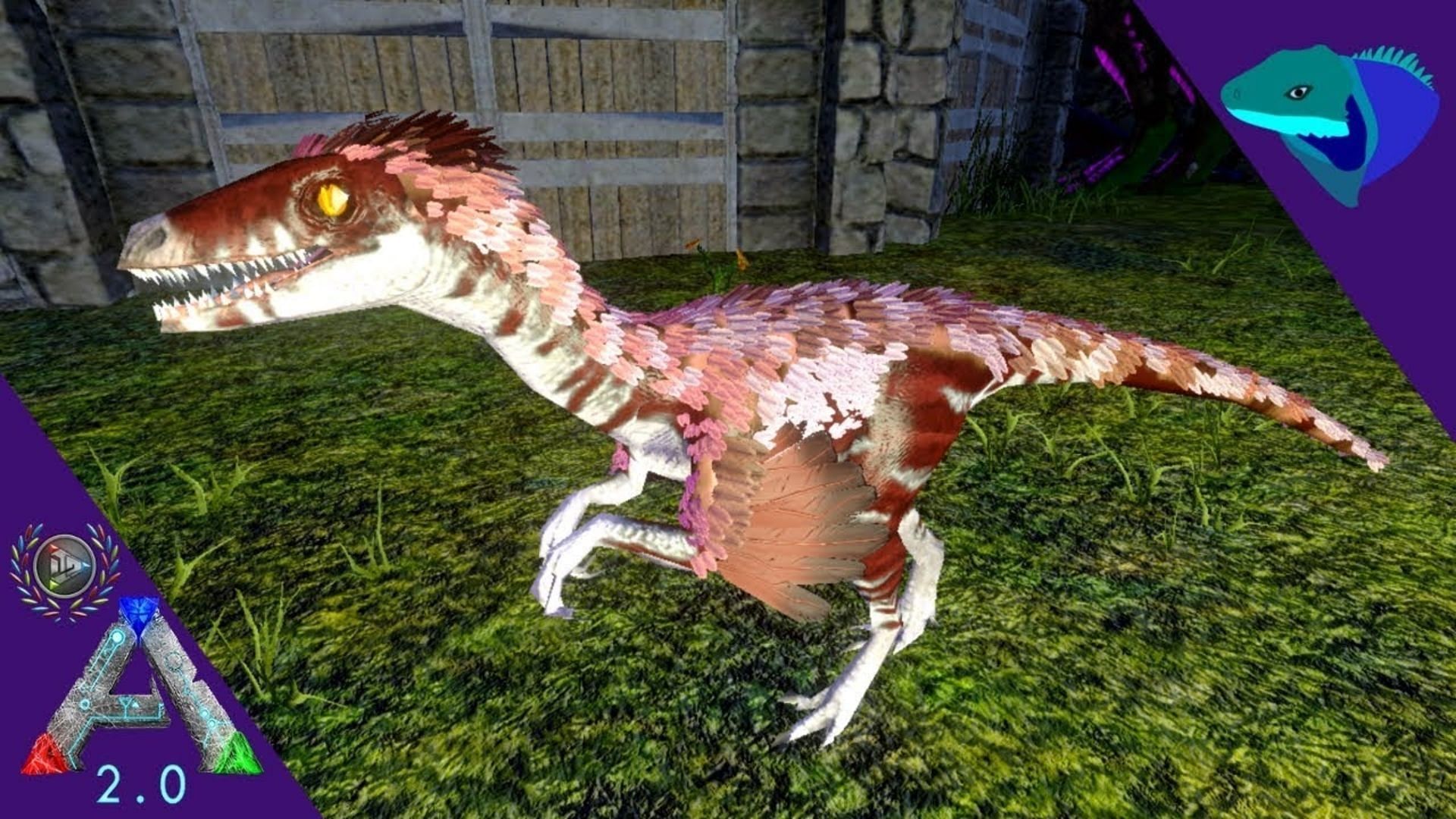 Ark: Survival Evolved players know what it’s like to spend a long session trying to tame a monster. There are several beasts to capture in this game, with some having more aggressive tendencies than others.

The Troodon is a perfect example of this. Trying to wrestle with this monstrosity can often seem like a waste of time. However, there is a way to tame it, though the method is a little elaborate.

The usual method of taming isn’t going to work for the Troodon because it needs to feed on already tamed creatures. However, once it reaches a certain XP point, it can be tamed itself.

First of all, Ark: Survival Evolved users will want to go Troodon hunting at night. This creature gets really aggressive at night, but that’s actually what gamers want.

Also, it’s going to be essential to try and clear the area of ​​any annoying enemies. It’s hard enough getting a hold of a Troodon without other monsters interfering.

The Troodon is a bit small, too. Therefore, it can be easy to miss, especially during nightfall.

Troodons are found in either Redwood or other heavily wooded areas. Before interacting with it, though, gamers are going to want to set up a trap.

A simple foot trap will do. It’s best to surround it with ramps, though. It can sometimes be impossible to figure out from which direction the Troodon will be coming.

After the trap is set up, readers should start attacking the Troodon but don’t they should not go for the kill, as the goal here is to get the Troodon down to a tiny bit of health and lure it into the trap. Once the Troodon becomes enraged, start walking towards the trap and get it to walk over.

When the Troodon is securely in the trap, individuals will just want to feed it some low-level monsters. The Troodon should feed on these, gaining XP until it finally reaches the threshold where it can be tamed.

While taming Troodons can be a little exhausting, it’s certainly worth it. They are little raptors that pack a powerful punch. Their best tool is likely its Leap Attack, as this attack has the Troodon leap at its prey, dealing seven damage.

Troodons are also very learned creatures in Ark: Survival Evolved. They are said to gain understanding from meaningful experiences at an accelerated rate. As a result, they can teach their young twice as fast as well.

Yet another astounding feature of these creatures is the poison from their fangs, which can drain stamina.

The Troodon is simply one of many fantastic beasts roaming around in Ark: Survival Evolved. This game has been going strong since 2017, with players taming a wide variety of dinosaurs and other creatures.