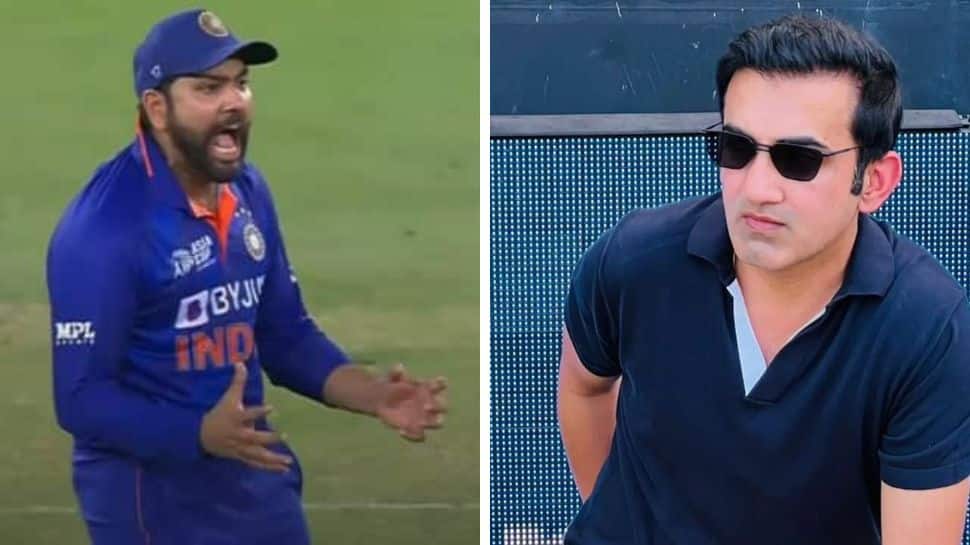 Former India opener turned commentator Gautam Gambhir has made a shocking statement ahead of India’s first T20I against Australia in the three-match ODI series at home starting from September 20, Tuesday at the Punjab Cricket Association IS Bindra Stadium, Mohali. Ahead of the series opener, Gambhir in a press conference said that India can not win T20 World Cup if they do not beat Australia.

.@GautamGambhir & @DonaldTweets are LIVE NOW, discussing about the big clash of the T20I World No. 1 vs World Champions! https://t.co/xUj3jCdZvt

“I have said this earlier and I am saying this again. India can not win the World Cup if they do not beat Australia. I mean look at the 2007 T20 World Cup, we beat them in the semi-finals. In the 2011 ODI World Cup, we thrashed them in the quarter-finals. Australia is one of the most competitive teams out there and you will have to beat them if you want to win any comeptition,” Gambhir said during the PC organised by Star Sports.

Ahead of the T20 World Cup 2022, Rohit Sharma’s Team India have six T20Is in hand, three against Australia and three against South Africa. Both the T20Is are at home and thus the Men In Blue have a last chance to rectify the mistakes that they did in the Asia Cup 2022. India were knocked out of Asia Cup 2022 at Super 4 stage after facing back-to-back defeats against Pakistan and Sri Lanka.