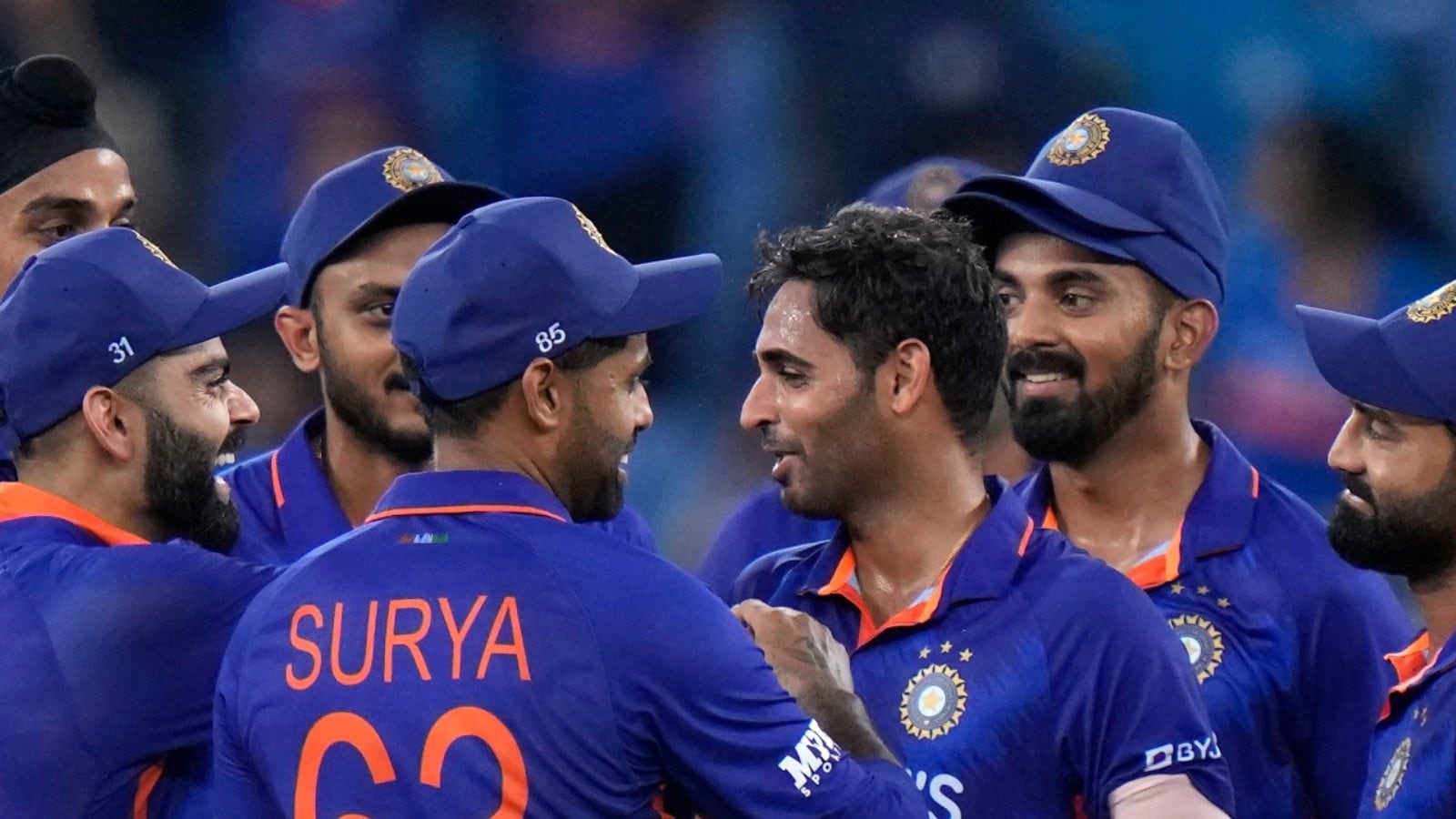 Bumrah and Harshal Patel returned to the squad after recovering from injuries. While Mohammad Shami will travel to Australia as a standby player.

It is being reported that the selection committee with meet in Mumbai to select the 15-member squad for the upcoming T20 World Cup 2022 to be held in Australia, alongside team for the home series against Australia and South Africa starting September 20.

Also on the agenda will be the review of India’s Asia Cup 2022 performance. India were knocked out of the Supr4 stage after losses to Pakistan and eventual winners, Sri Lanka. India’s team came under scrutiny for their experimentation in playing XI throughout the tournament.

Ahead of the squad selection, there is of course some good news for India with pacer spearhead Jasprit Bumrah and T20I specialist Harshal Patel reportedly recovering from their respective injuries. Bumrah missed the Asia Cup 2022 owing to a back injury, while Patel was at the NCA recuperating from a rib injury.

Ravindra Jadeja, who sustained a knee injury during the Asia Cup 2022 has undergone surgery and is unlikely to be in the reckoning for the T20 World Cup squad.

While most of the batters pick themselves in the squad, including Virat Kohli, who returned to form at the Asia Cup, scoring two fifties and a century, there ar question over marks India’s lower order, and second and third choice allrounders and spinners.

On the basis of performances in the Asia Cup, it looks certain that Avesh Khan will miss out and India will have the tough choice when it comes to picking either one from the swing bowling duo of Bhuvneshwar Kumar and Deepak Chahar. Notwithstanding Kumar’s superlative spell of 5/4 against Afghanistan on Thursday, the UP bowler struggled in the death overs, leaking 19 and 14 runs in the Pakistan and Sri Lanka games, respectively.

Arshdeep Singh may have received a lot of flak over that dropped catch like Chetan Sharma and Jasprit Bumrah his name is now etched in the India-Pakistan rivalry for the wrong reasons, there is no denying the fact that the youngster held his bowl with the ball in the death over and more than deserves a trip to Australia as one of the backup pacers. The bonus is that he is a left-armer, adding variety to the attack.

This brings to the wicketkeepers/finishers in the squad and it will be a real toss-up here even though both Dinesh Karthik and Rishabh Pant are likely to feature in the squad. While Karthik ended up bowling more deliveries than he faced in the entire Asia Cup, to be fair to him, he did not get a consistent run in the Asia Cup. On the other hand, Pant was dropped for the first Pakistan game, and after that had unconvincing scores of 14, 17 and 20*. His being a left-hander who can also bat at the top of the order will work in his favour, but there is a very definite outside chance for India to give Sanju Samson a ticket to Australia. Will it be at the expense of either one from Pant or Karthik or he travel as the backup keeper, and that will be something interesting to keep an eye out for.

Even though Ravindra Jadeja’s unavailability compounds Sharma’s headache of picking a balanced XI, it makes the selector’s job a bit easy with Axar Patel most likely to be drafted in his place in the squad. It will be interesting to see if Deepak Hooda manages to retain his place as a batting allrounder and the sixth bowling option. Hardik Pandya will be India’s lead all-rounder, but the Asia cup 2022 proved that he is yet to develop himself as one of the premier bowling options at Rohit Sharma’s disposal in this Indian team.