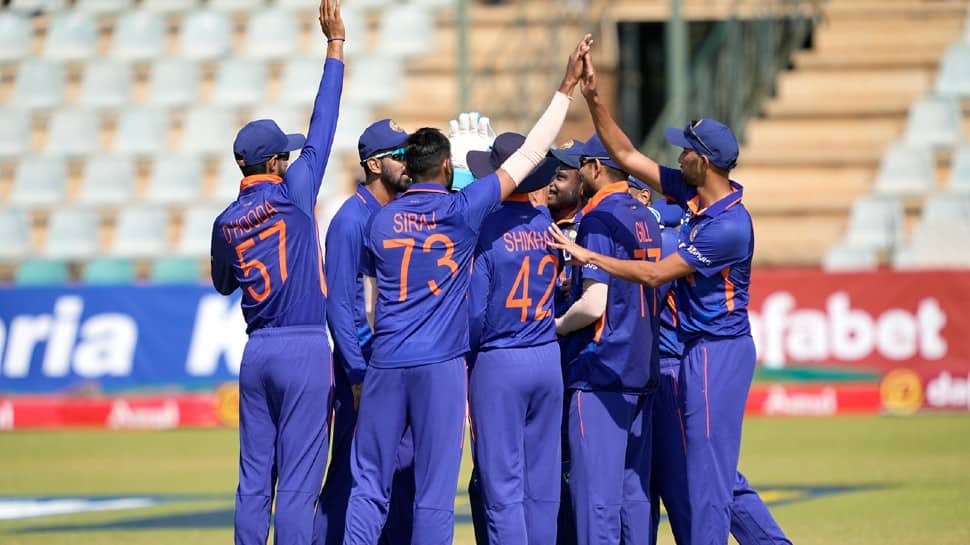 Team India will look to continue their winning run in the ODI format when they take on hosts Zimbabwe in the third and final ODI in Harare on Monday (August 22). On Saturday (August 20), KL Rahul’s side posted their 14th consecutive win over Zimbabwe – thrashing Regis Chakabva-led side by five wickets to clinch the series 2-0.

They will now look to win the third ODI to complete a series whitewash over Zimbabwe. Following his side’s five-wicket win over Zimbabwe in the second ODI, Indian pacer Mohammed Siraj said that his plan was to hit one area consistently.

Hello and welcome to the third and final ODI against Zimbabwe. #ZIMvIND pic.twitter.com/cIJ9QhrYe4

Top knocks from Sanju Samson, Shubman Gill and Shikhar Dhawan coupled with strong bowling from Team India crushed Zimbabwe by five wickets in the second ODI of the three-match series on Saturday. “The way I was bowling in West Indies and England, especially with the new ball and the way I bowled in the first ODI here, I had a good rhythm. I had a plan to bowl and hit one area consistently,” said Siraj in a post-match press conference.

Siraj delivered a brilliant spell in the match, taking 1 wicket for 16 runs in eight overs which also included two maidens. Questioned about his good recent performances in white ball cricket, the bowler said that he kept a belief in himself.

Check LIVE Score and Updates from the third ODI between India and Zimbabwe here.