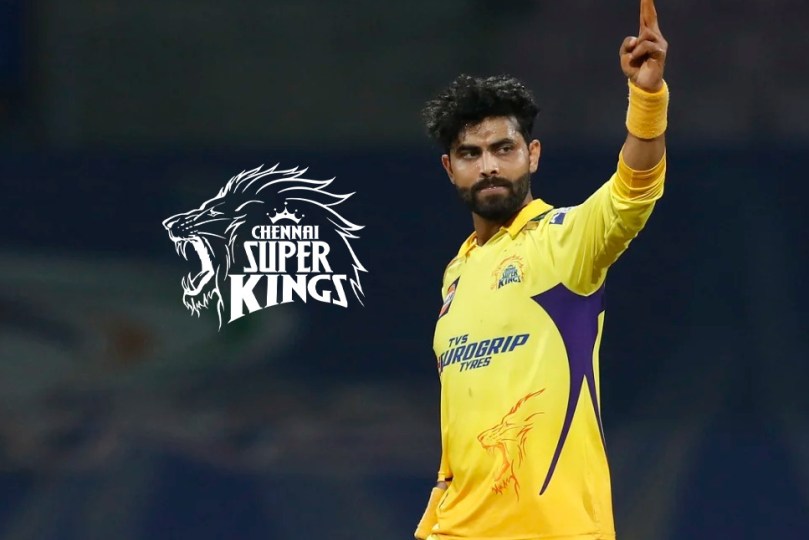 IPL 2023 – Ravindra Jadeja CSK Break-UP Final? As reported earlier, Ravindra Jadeja is set to part way with Chennai Super Kings. Jadeja according to the reports will be listing himself at the IPL TRADING WINDOW and will look for offers from other teams. A report by TOI claims that Jadeja and CSK are completely out of touch since the last season of IPL and the BREAK-UP between two is inevitable: Follow IPL 2023 LIVE Updates & Indian Cricket LIVE Updates with InsdieSport.IN.

According to the report, CSK & Jadeja has neither stayed in touch online or any offline activity since last IPL.

What next for Ravindra Jadeja CSK Relationship? InsideSport had earlier reported that people close to Jadeja has already indicated that his managers are talking to other franchises for TRADING OFFERS.

As per IPL Norms, franchise list their contracted player on TRADING WINDOW not the player himself. The report by TOI says, first serious indication that Jadeja wants an ‘out’ will be when a formal proposal of trading will come from other franchise.

At that point, Jadeja would have to sit down with the CSK authorities. They may make last-ditch effort to keep Jadeja intact in CSK but the way things are Jadeja is unlikely to BUZZ.

People close to Jadeja confirms that he is looking for an exit from CSK.

“It’s clear he is unhappy and very hurt. He will look for the options, let’s see how things pan out”said the person who works closely for Jadeja.

What made Jadeja so upset with CSK? Jadeja spent 10 years with Chennai Super Kings after being signed in the 2012 auction. During his time in Chennai, the Rockstar won two IPL titles, establishing himself as one of the finest all-rounders in the game.

One of the senior most members, the 31-year-old was handed the baton after MS Dhoni decided to step down and was retained for a whopping Rs 16 crore.

However, CSK lost six games in their eight outings under his captaincy. Jadeja even lost his form and managed to score only 111 runs and took three wickets in these matches. Finally Jadeja was removed from the captaincy.

Soon after the sack, Jadeja was ruled out of the last few games of the season citing a rib injury. Howevewr, the sudden departure from the camp sparked rumours of a rift with the franchise. Add to that the team unfollowing him on social media, it seemed that the Jadeja chapter in CSK history came to an end.