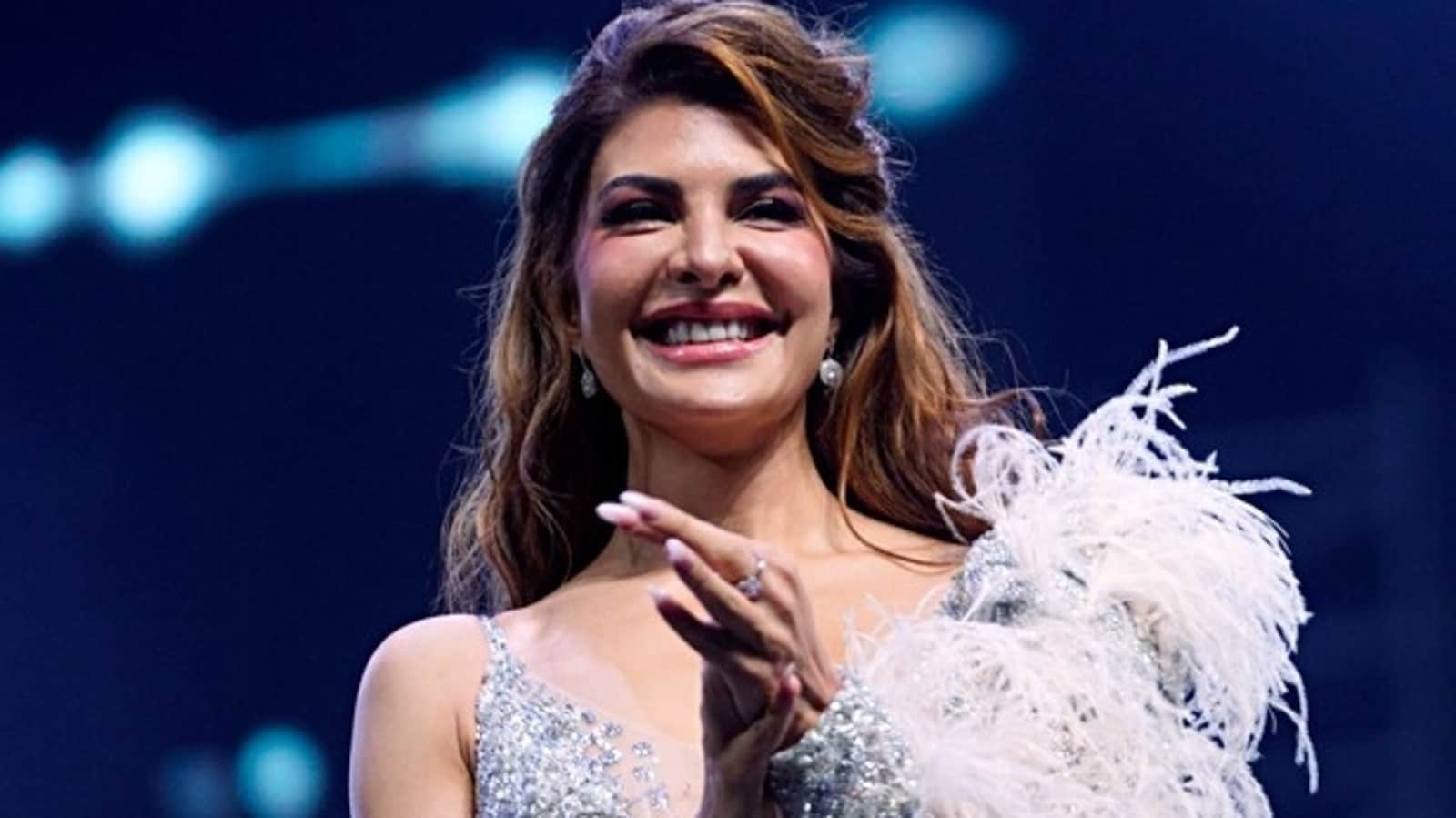 Bollywood actor Jacqueline Fernandez had consciously chosen to overlook conman Sukesh Chandrashekhar’s criminal past and continued to indulge in financial transactions with him, the Enforcement Directorate (ED), which is investigating a ₹200 crore money laundering case, said in its supplementary charge sheet.

The agency added that not only Fernandez but also her family members and friends have benefited from the relationship with Chandrashekhar financially, reported news agency ANI.

In the charge sheet, the ED reported said the actor had acquired, possessed and used part proceeds of crime- valuable gifts for herself and her family members in India and abroad, and thereby committed an offence of money laundering under section 3 of Prevention of Money Laundering Act 2002, which is punishable under section 4 of the PMLA, 2002.

The ED also concluded that the lure of money ensured that the criminal history of the person she was engaging with did not matter. Further, Fernandez has consistently shifted her stance with regard to the gifts being received by her and her relatives.

“It was only upon confrontation with evidence and statements on record that she divided the details. Yet, she had been denying certain assets purchased by Sukesh for her and the investigation on that aspect is going on from the collection of evidence,” the ED said.

The charges sheet comes to the fore on a day a Delhi court on Wednesday summoned Fernandez in the case against Chandrashekar. Additional sessions judge Praveen Singh took cognizance of the supplementary charge sheet filed by the ED and asked Fernandez to appear before the court on September 26.

Fernandez, who was summoned by ED several times in connection with the investigation, has been named as an accused for the first time in the supplementary charge sheet.

The ED stated Fernandez’s statements were recorded on August 30 and October 20, 2021, where she admitted to having received gifts from Chandrashekar.

Statements of Fatehi were recorded on September 13 and October 14, 2021, and she also acknowledged having received gifts from the alleged conman and his actor wife Leena.

(With inputs from ANI. PTI)