Meta adds an 18 and up tag in Horizon Worlds, opening the door to mature VR content 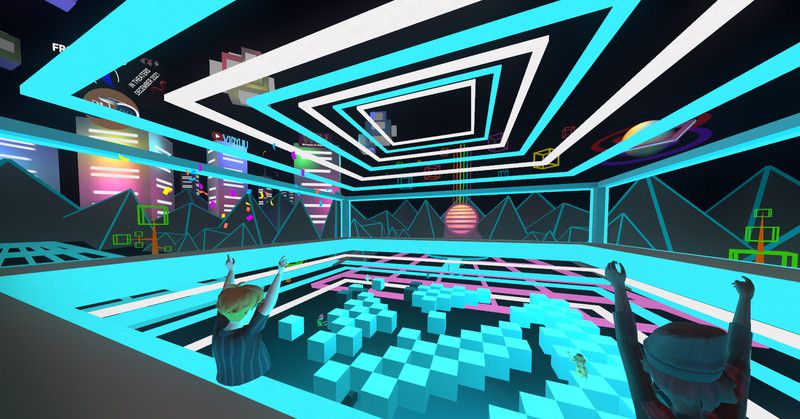 Meta is expanding what type of content is allowed in the virtual worlds that people make for Horizon Worlds, its platform that lets people create VR spaces for shared experiences. The company has added an 18 and up tag for user-created worlds and updated its policy to allow creators to include “mature” content that was previously banned altogether. According to UploadVRcreators who have published worlds received an email saying they have to manually mark whether their world is mature or safe for all audiences — if they don’t, it will be restricted to 18 and up by default.

Based on a Wayback Machine archive of Meta’s Horizon Mature Worlds Policy page from April, this means Meta is now allowing content that was previously banned. The page used to say that sexually suggestive content, depictions of “regulated goods or activities” like weed and alcohol, and graphically violent content were completely off-limits in Horizon Worlds. Now, you may be able to include those types of things in your world, as long as you mark it as mature.

There are, of course, still restrictions. Let’s break those down.

The same goes for regulated substances and violence. You can have mature worlds dedicated to or focused on “the promotion of marijuana, alcohol, tobacco, or age-regulated activities (including gambling)” but can’t promote “illegal drugs or abuse of prescription drugs.” And while you can have “intense or excessively violent fictional content” with blood and gore “that could shock or disgust users,” you can’t show real-life violence.

You may notice that there are quite a few places where the lines are blurry. How suggestive is too suggestive when it comes to sex? And in the US, weed is an illegal drug in many places. For a company that views metaverse moderation as something critical to its success, Meta is definitely room for issues to crop up leaving with creators that want to push the boundaries.

Meta has had issues making sure that Horizon is a “safe and welcoming environment for everyone,” as its policy page says. It introduced a system that, by default, prevents other users from getting their avatars too close to yours after complaints that people had been mimicking sexual harassment during the game’s beta. It’s also introduced a feature that lets you make people’s voices unintelligible if you’re not friends with them, which could help avoid harassment in virtual public spaces.