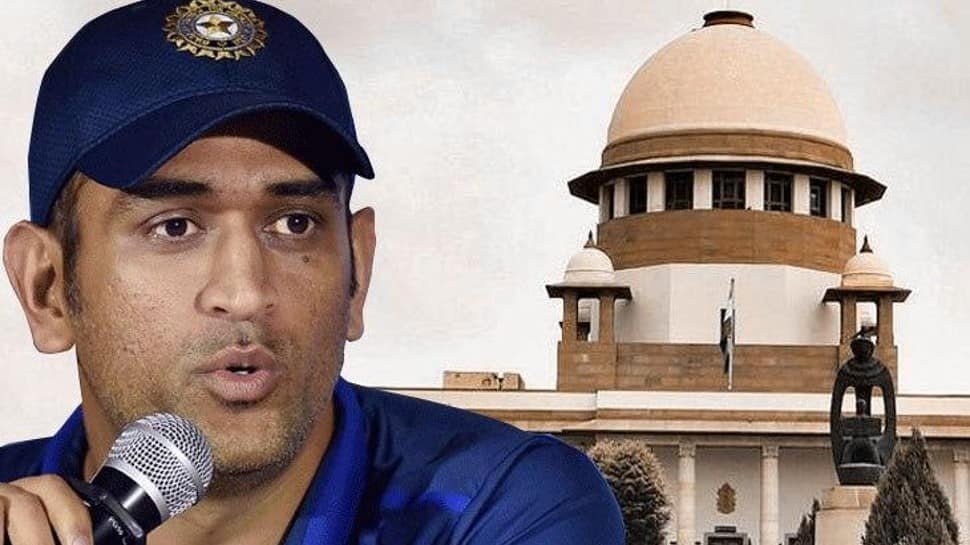 The Supreme Court on Monday (July 25) issued notice to the former Indian cricket team captain arbitration Mahendra Singh Dhoni and also stayed the proceedings initiated by the Delhi High Court against the Amrapali group on his plea.

A bench of Justices UU Lalit and Bela M. Trivedi noted that the interest of the Amrapali home buyers has to be secured and the erstwhile management of the Amrapali group cannot be expected to represent the cause of Amrapali in the arbitration dates.

It added that in these circumstances, an arrangement has to be arrived at so that claims made by the homebuyers are satisfied and thereafter, the betterment of Amrapali can be looked into and secured.

“We issue notices to two claims of two arbitrations cases,” the bench said, as it stayed the arbitration proceedings before the high court.

The top court was informed that there are two arbitrations before the high court. One of the arbitration cases have been initiated by ST Constructions against Amrapali Princely Estate Private Ltd, where Justice BS Chauhan has been appointed as the arbitrator.

In the other arbitration case, Dhoni against Amrapali Homes Projects Private Ltd, Justice Veena Birbal, a former high court judge, has been appointed as sole arbitrator to adjudicate the disputes between the parties.

The top court noted that since the Amrapali dates are pending with it, therefore notices should be issued in the matter.

“Now, with the erstwhile Amrapali management behind the bars, it is not possible for the court-appointed receiver to go before the arbitrator in connection with individual claims. Today, the top court was apprised of this matter, and, after hearing arguments, issued notice,” said Kumar Mihir, counsel for home buyers.

According to Amrapali homebuyers, over Rs 42 crore has to be recovered from Dhoni, which was allegedly paid as an endorsement fee by diverting the amount deposited by them.

In July 2019, the top court in its judgment had said that Amrapali had diverted Rs 42.22 crore of homebuyers’ money to pay its brand ambassador Dhoni and the amount was paid to Rhiti Sports, which manages the cricketer’s endorsements.

Notably, in April 2019, Dhoni had moved the apex court seeking protection of his ownership rights on an over 5,500-square feet penthouse he booked 10 years ago in a project of Amrapali Group.

Lawyer ML Lahoty, who is also associated with the case, said that Dhoni was given a huge sum of money by the real estate firm for being its brand ambassador, and we had at that stage argued that the amount was to be recovered and the issue of retrieving of money is going on in the apex court.

The apex court has been monitoring various housing projects of the defunct real estate group which are now being built by the NBCC.

The top court, in its July 23, 2019, verdict had cracked the whip on errant builders for breaching the trust reposed by home buyers and ordered the cancellation of the registration of Amrapali Group under real estate law RERA and ousted it from prime properties in the NCR by nixing land leases.

The court had directed a probe by the Enforcement Directorate into alleged money laundering by realtors, providing relief to over 42,000 home buyers of Amrapali Group with the verdict.