New Flagship Phone Is Here; Company Says That OnePlus Has Not Lost Focus 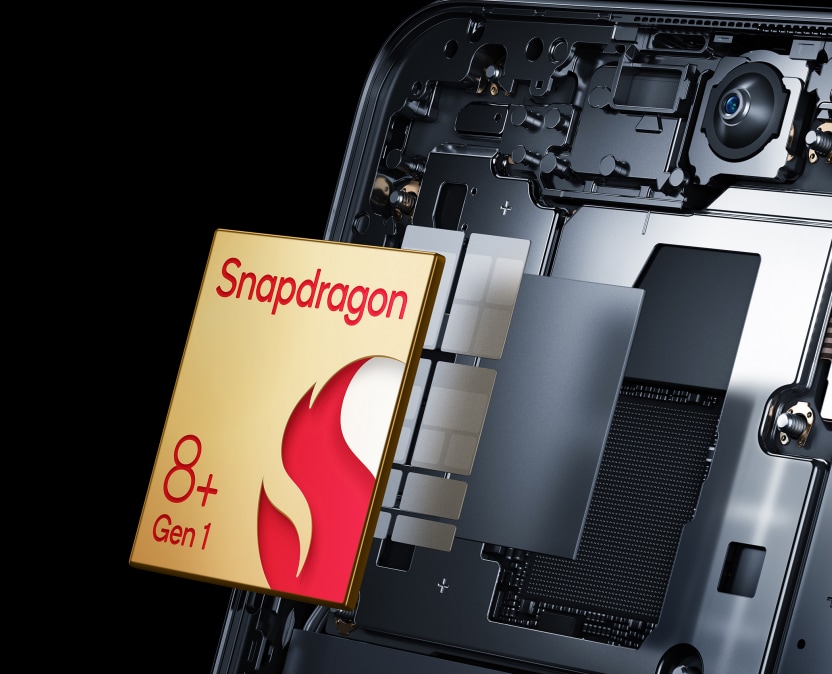 The smartphone’s specifications and features in the days leading up to the launch. The OnePlus 10T 5G will come with Qualcomm’s latest Snapdragon flagship chipset, 150W fast charging, and more.

Other details that OnePlus has confirmed is that the OnePlus 10T 5G will not come with an alert slider. The company had said that it had to remove the alert slider in order to accommodate the 360-degree antenna system that it has. Further, OnePlus’ design head has said that the alert slider, while looking like a small element, takes up important space on the motherboard. The OnePlus 10T 5G will also come with a new 3D cooling system, along with more new features.

We still don’t a lot about the upcoming OnePlus flagship device, but most people expect the phone to have an appealing set of features, which includes the OxygenOS software out of the box. OnePlus is hosting the live event in New York today, and the event starts at 7:30 PM IST for those in India. OnePlus is live streaming the event on its YouTube page as well. We bring you all the live updates on the OnePlus 10T launch straight from New York City!

Read all the Latest News and Breaking News here

The Beginner's Guide to Drones – Budget to Best – IGN