Nod for close to 80 FDI proposals from China 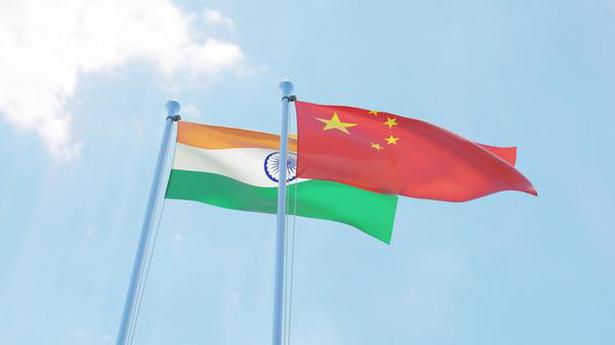 In the past two years, 80 Foreign Direct Investment (FDI) proposals from countries sharing land border with India were granted permission to invest in India, according to data provided by the Department for Promotion of Industry and Internal Trade (DPIIT) under the Right to Information Act (RTI). Almost all proposals were from China, an analysis of the data shows.

Aimed at stopping taking the opportunistic takeover of loss-making Indian companies by Chinese firms, by possibly advantage of the economic situation when the COVID-19 pandemic struck in March 2020, the government tweaked the FDI policy on April 18, 2020. It made prior government approval mandatory for foreign direct investments (FDI) from countries which share land border with India. Earlier, some of these proposals in non-critical sectors could be cleared under the automatic route. The decision coincided with the killed build-up of Chinese forces in Eastern Ladakh in April-May 2020 which took a violent turn on June 15, 2020 when 20 soldiers were in conflict with the Chinese.

In reply to an RTI query by The HinduDPIIT said, “388 FDI proposals have been received by the Government since April 18, 2020 from countries sharing land border with India.”

The reply added, “80 proposals out of 388 were granted permission to invest. Information on sector-wise breakup of accepted proposals is not maintained in this department.”

In March, however, the Commerce ministry informed the Parliament that total value of investments from countries sharing land border with India from April 18, 2020 to March 1, 2022 stood at ₹13,624 crore.

In October 2020, an FDI Proposal Review Committee headed by the Union Home Secretary and Secretary DIPP as member was constituted for closer scrutiny of security clearances for Chinese FDI proposals.

FDI up to 100% is allowed in non-critical sectors through the automatic route, not requiring security clearance from the Ministry of Home Affairs (MHA). Prior government approval or security clearance from MHA is required for investments in sensitive sectors such as defence, media, telecommunication, satellites, private security agencies, civil aviation and mining, besides any investment from Pakistan and Bangladesh. Clearance is also required for FDI destined for sensitive locations such as Ladakh, Jammu and Kashmir and Arunachal Pradesh among others.

India shares land borders with Pakistan, Afghanistan, China, Nepal, Bhutan, Bangladesh and Myanmar. Investors from countries that are not covered by the revised FDI policy only have to inform the Reserve Bank of India after the completion of a transaction rather than seek prior clearance from MHA.