Director Shankar is super busy nowadays as he resumed the shooting of his long delayed ‘Indian 2’ and completed a major portion in quick time. He has now moved on to his Telugu film ‘RC 15’ and will be shooting crucial sequences for the next couple of weeks. 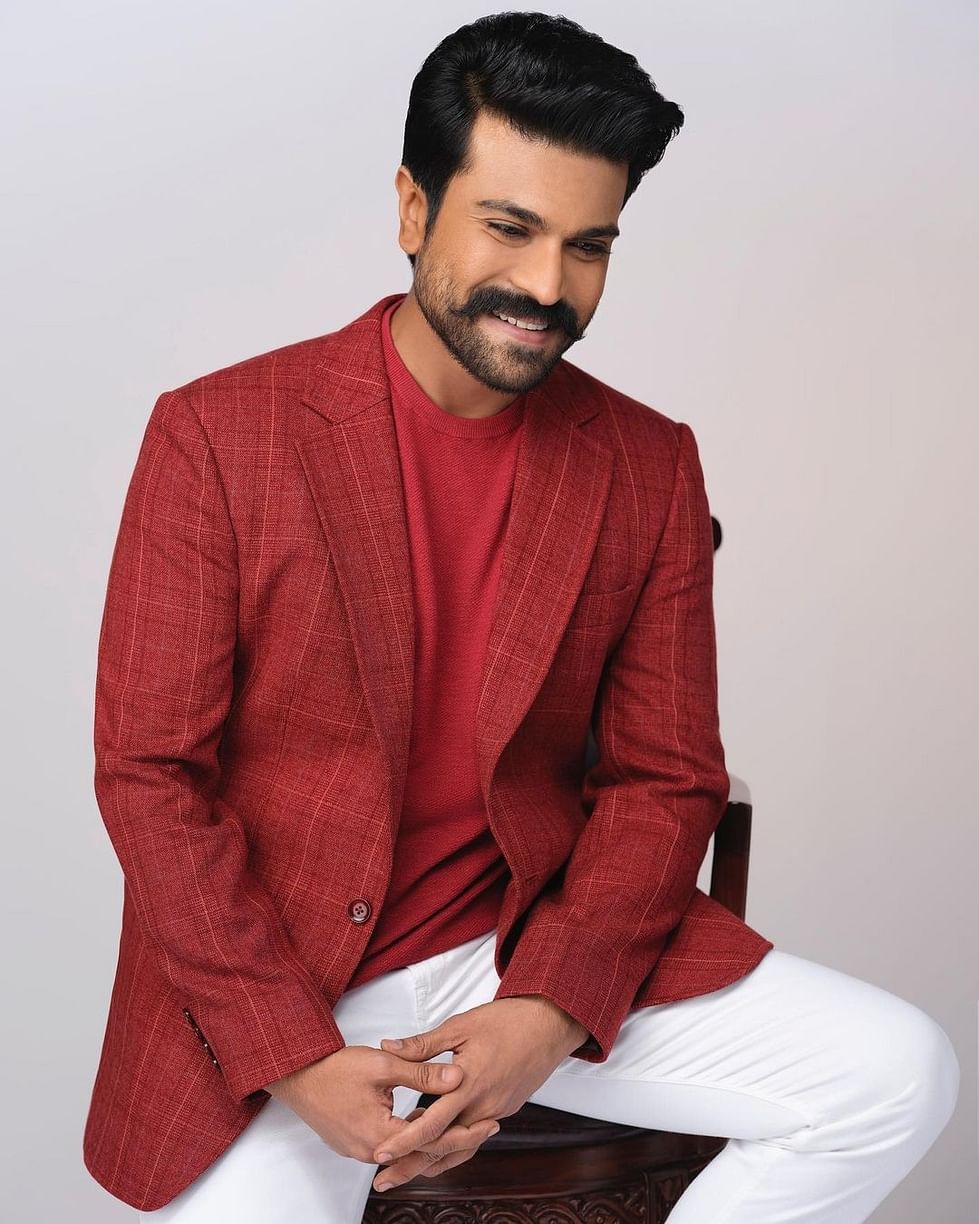 It has been officially announced that S.J. Suryah has joined ‘RC 15’ and is very much a part of the current schedule. We reported his signing the film much earlier to you. S.J. Suryah played a pivotal role in Shankar’s ‘Nanban’ starring Vijay and Illeana that marked his comeback as a character actor. In this film too he is said to have an impactful role with negative shades.

The schedule will go on till September third week in Hyderabad after which Shankar will return to Chennai where Kamal Haasan will join the ‘Indian 2’ sets after a very long gap. ‘RC 15’ is produced by Sri Venkateswara Creations with Thaman scoring the music. The cast comprises of Ram Charan, Kiara Advani, Jayaram, Anjali, S. J. Suryah, Sunil, Srikanth, Naveen Chandra, Raghu Babu with Nassar and
Samuthirakani.

Tamannaah Bhatia on how she bonds with co-actor Kusha Kapila