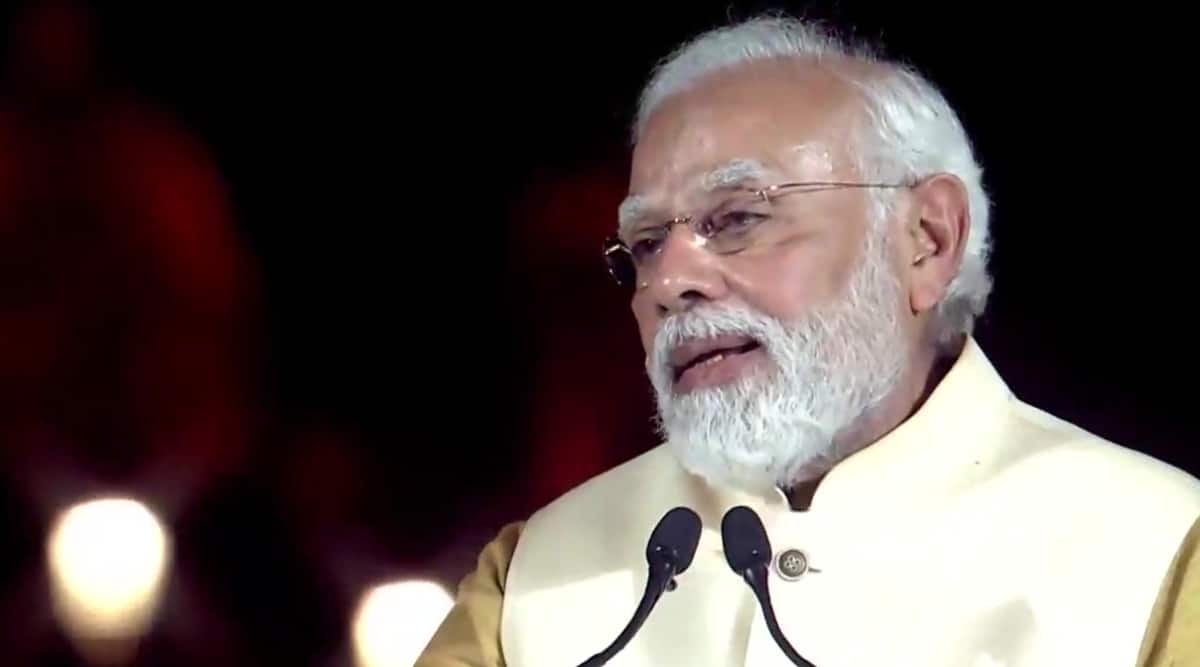 PM Modi said during his speech that Bose was forgotten after the Independence. He said, “Bose had a vision, he was brave. He used to say, India is not a country that will forget its proud history. The history of the country is in the blood of every Indian.” He added, “Netaji’s statue at the Kartavya Path will become a source of inspiration… In the past eight years, we have taken decisions that bear the impression of Netaji’s ideals.”

Modi said that India is now moving beyond the mentality of colonialism. He mentioned the renaming of Andaman Islands after Netaji Bose, and also to rename the Race Course Road as Lok Kalyan Marg. “The Indian Navy has also adopted Chhatrapati Shivaji’s symbol and shed the symbol of ghulaami. These changes are not limited to symbols. These changes are a part of the country’s foundations,” he said, adding, “If India had walked the path shown by Netaji after the independence, it would have been a different story. But India forgot its hero.”