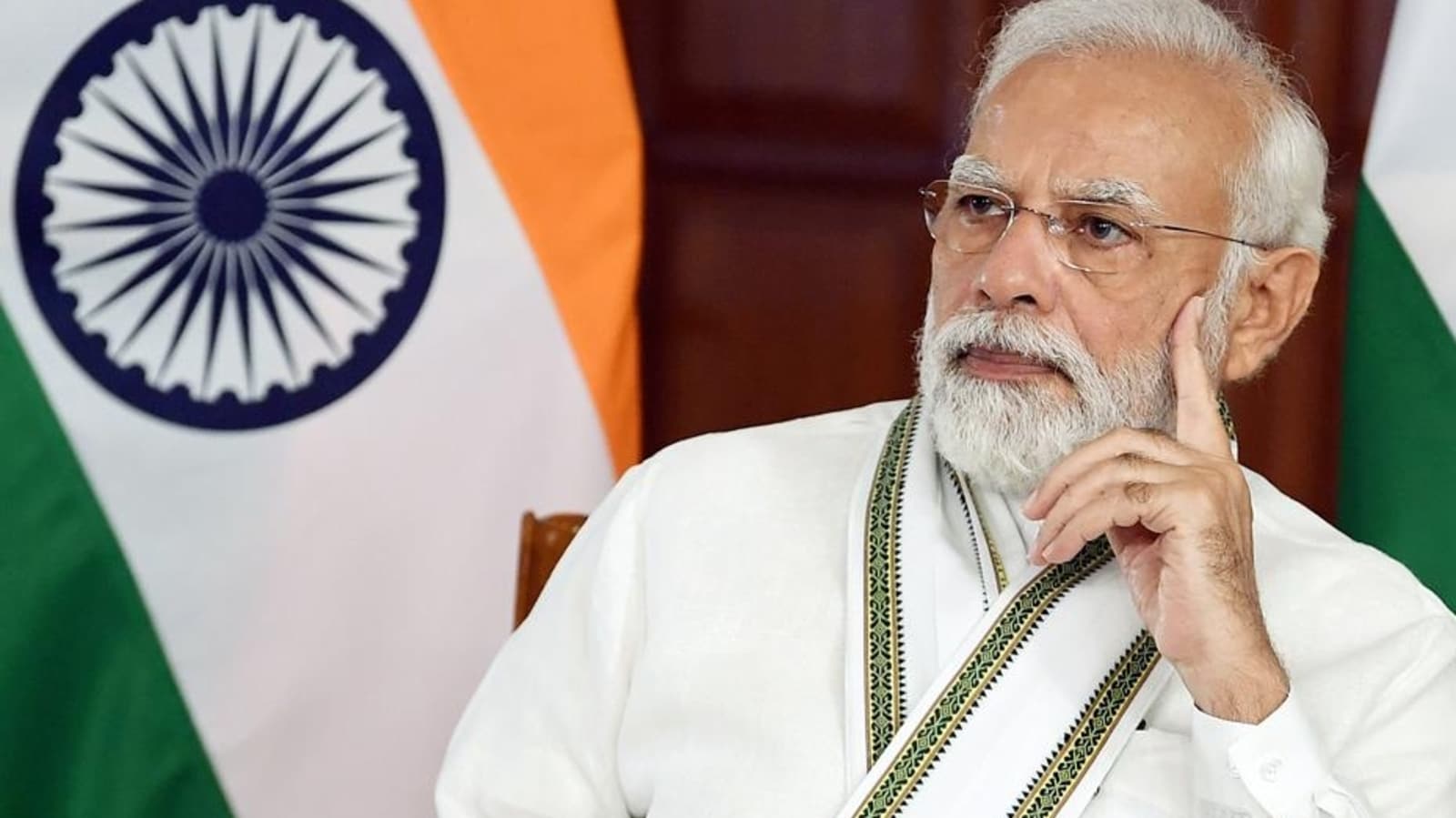 Prime Minister Narendra Modi is expected to hold bilateral meetings with the presidents of Uzbekistan, Russia and Iran on the margins of the Shanghai Cooperation Organization (SCO) Summit in Samarkand during September 15-16.

Pakistan’s foreign office has ruled out a bilateral meeting between Modi and his Pakistani counterpart Shehbaz Sharif, while there is no official word from both India and China on a structured meeting between the prime minister and President Xi Jinping.

The prime minister will have an extremely tight schedule in Samarkand as he is expected to fly into the historic city late in the afternoon on Thursday and leave late on Friday evening. The heads of SCO states are expected to be in the same room for at least two sessions of the summit and a dinner to be hosted by Uzbek President Shavkat Mirziyoyev, people familiar with the matter said.

The external affairs ministry, while announcing Modi’s visit to Uzbekistan for the first in-person SCO Summit since the start of the Covid-19 pandemic, said he was “likely to hold a few bilateral meetings” in Samarkand. A meeting with Mirziyoyev was the first to be finalised, the people said.

Russian President Vladimir Putin will discuss cooperation with India within the United Nations (UN) and G20 at a meeting with Modi on the margins of the summit, presidential aide Yuri Ushakov told reporters in Moscow on Tuesday.

“A conversation on international agenda with Modi will also take place. The sides will discuss issues of strategic stability, the situation in the Asia Pacific region, and, of course, cooperation within major multilateral formats, such as the UN, the G20 and the SCO,” Ushakov was quoted as saying by Tass news agency.

Ushakov said this is important because India will preside in the UN Security Council in December and lead the SCO and the G20 in 2023. The Kremlin also said Putin is expected to discuss trade, sale of Russian fertilisers and bilateral food supplies at his meeting with the Indian leader.

Mohammad Jamshidi, the deputy chief of staff to Iranian President Ebrahim Raisi, was quoted as saying in media reports that the Iranian leader will hold bilateral meetings with Modi, Putin, Xi and Turkish President Recep Tayyip Erdoğan in Samarkand.

People familiar with the matter said the Iranian side is expected to raise the issue of India resuming the import of Iranian oil at the meeting. The matter has been raised by Tehran with New Delhi several times in recent months, especially after India significantly increased its purchase of discounted Russian crude in the aftermath of the Ukraine conflict.

Iran was among India’s top three energy supplies till May 2019, when the country stopped purchasing Iranian crude due to the threat of secondary sanctions by the US. Iranian officials have pointed out to the Indian side that it had given in to “unilateral and illegal” sanctions that were not imposed by the US.

Pakistan’s foreign office spokesman, Asim Iftikhar, told the Dawn newspaper that no meeting is “envisaged with the Indian prime minister” in Samarkand.

Another unnamed official told the daily that while a “brief courtesy meeting” between Sharif and Modi is possible, they will not be holding talks as both sides have not sought a meeting.

The decision by India and China to withdraw troops from patrolling point-15 or PP-15 at Hot Springs last week fueled intense speculation about the possibility of the first face-to-face bilateral meeting between Modi and Xi in nearly three years, but both countries have not officially said anything on this issue.

Xi last held a bilateral meeting with Modi on the margins of the Brazil-Russia-India-China-South Africa (Brics) Summit in Brasilia in November 2019.