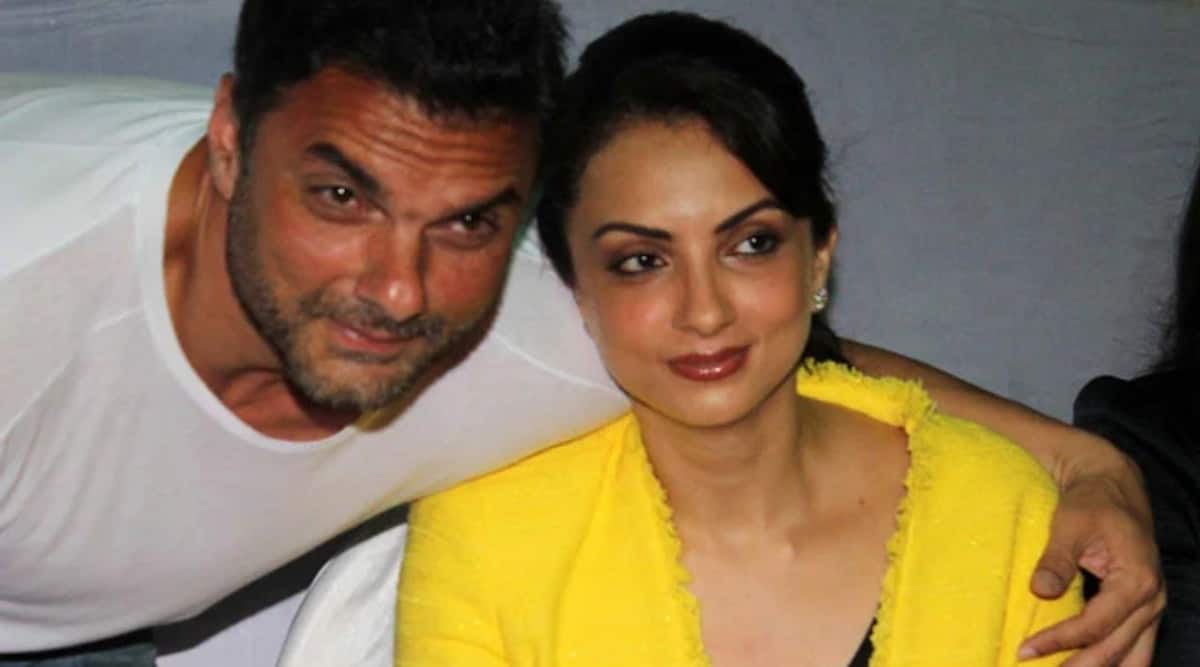 Fabulous Lives of Bollywood Wives star Seema Sajdeh reacts to trolls questioning her being on the show given she’s not a legitimate Bollywood wife.

The second season of Fabulous Lives of Bollywood Wives opened last week to mixed reactions. While fans have been bingeing on the fun and drama, many have called out the over-the-top show that features Maheep Kapoor, Neelam Kothari, Seema Sajdeh and Bhavana Pandey. The Netflix reality series gives an insight into the lives of these Bollywood wives, who also share a close friendship between them. Apart from their revelry, the show also presented the vulnerable side of Seema, who recently got divorced from actor-filmmaker Sohail Khan. She was seen having a heart-to-heart conversation with elder son Nirvaan as she spoke about leading an independent life away from the ‘Khan’ surname. However, a section of the audience has been trolling the fashion designer for still being part of the show even though she is not a legitimate ‘Bollywood wife’.

During an interview with indianexpress.com, the girl gang also had some quirky comebacks to some ‘mean social media comments’ about them. While Maheep and Bhavana were said to leave the show to their husbands Sanjay Kapoor and Chunky Panday, ‘the star’ Neelam Kothari was asked to not hang around with these ‘jobless’ women. Watch them respond to the trolls here.

Seema Sajdeh, on the other hand, was asked why she is still a part of the show as she no longer belongs to the Bollywood wives club. Taking the comment with a smirk, Seema gave a sassy reply, “I didn’t know women were defined by their husbands and their last name. Is that their only identity?”

On the show, Seema Sajdeh was also seen having a chat with son Nirvaan (21) about the divorce and her decision to drop Khan from her name. Seema explains that she is still trying to wrap her head around the fact that her kids won’t have the same last name as her. As she talks about moving on in life, she tells Nirvaan, “A big part of me not moving ahead is you.” She then tells the camera, “I know this is a new chapter in my life and I don’t know how it is going to be. It is actually very complicated.”

Talking about the new season, Seema Sajdeh said that she wants women to know that 40s is their best time. “It’s the most liberating and fun time. Don’t shy away from it.”

Maheep Kapoor added that people should hook on to the show if they ‘want drama, fun, emotions and female friendship’. Neelam Kothari and Bhavana Pandey, on the other hand, asked the audience to ‘not take the show very seriously’. “Just have fun with us, and take this roller coaster ride.”

Fabulous Lives of Bollywood WIves 2 is streaming on Netflix.