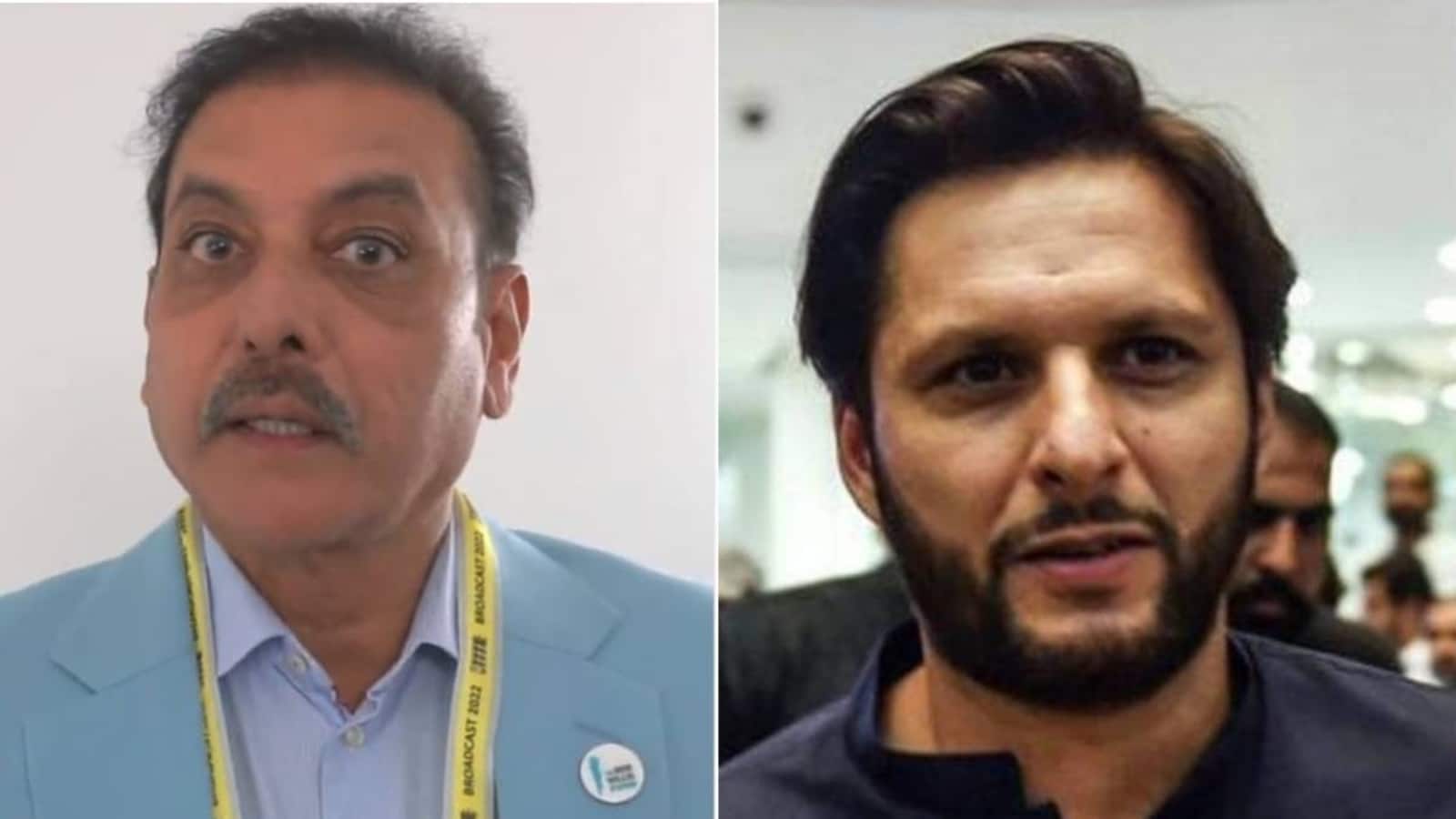 Not long ago veterans and experts were worried about the possible extinction of Test cricket amid rise in T20 leagues across the globe and birth of an even shorter format in T20 cricket, which is yet to achieve an international claim. But the tables have turned, as for now it seems the future of ODI cricket is under threat. The possible concern struck world cricket after the shock retirement of England all-rounder Ben Stokes, 31, and 2019 ODI World Cup winner, from the format last week. But former India head coach Ravi Shastri has an interesting take on how ODI cricket can still be made interesting as he reiterated Pakistan’s great Shahid Afridi’s words.

The discussion has long been part of cricket with players slowly focusing on T20 cricket and franchise leagues across the globe. But Stocks’ retirement left many concerned.

Speaking on the matter during commentary for the 2nd ODI between India and West Indies on Fan Code, Shastri, like Afridi, felt that the format should be reduced to 40 overs now.

“There is no harm in shortening the span of the game. When one-day cricket started, it was of 60 overs. When we won the World Cup in 1983, it was of 60 overs. After that, people thought that 60 overs were a bit too long. People found that span of overs between 20 to 40 hard to digest. So they reduced it from 60 to 50. So years have gone by now since that decision so why not reduce it from 50 to 40 now. Because you got to be forward-thinking and evolve. It stayed for 50 for too long,” he said.

Earlier Afridi had spoken on the same lines during his interview with Samaa TV after Stokes’ retirement.

“One-day cricket has become quite boring now. I would suggest to cut ODI cricket from 50 overs to 40 overs in order to make it entertaining,” he had said.