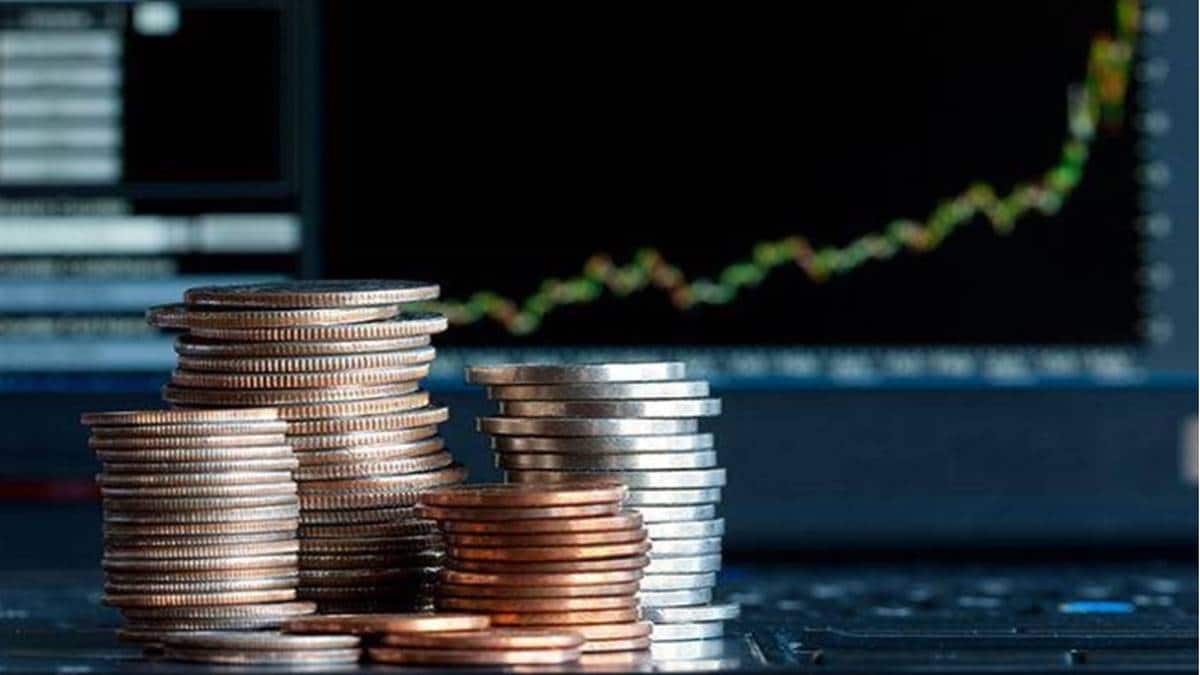 S&P 500 index level of 3900 remains a crucial point that markets are keeping a close eye on. On Friday, the level was broken after the index closed at 3873.33 after notching a weekly loss of 4.77%. S&P 500 index closed at 3,901.35 lower by 1.13% from the previous day’s level. The index is already down 18% in YTD and for the market to reverse from the current levels with strength, this level seems to be crossed with high volumes and strong support from the bulls. If not, then the downside could be huge and the index may slide down further.

In September till now, the S&P 500 index has already tested the 3900 levels twice. The first time was on September 6 and then yesterday it closed again at 3901 September 15.

On September 15, intraday S&P 500 slide toward the 3900 level three different times. In recent months, the 3,900 level has developed into a flashpoint between bulls and bears. It served as a support in mid-May and then temporarily restrained gains in June and July.

A weakening economy is now going to be a major risk for stocks and projections for earnings-per-share growth are falling. Even in the absence of an economic slump, a decline in profits in 2023 is anticipated. For the stocks to enjoy reasonable valuations, the markets may dip further.

Ray Dalio, Founder, Co-Chief Investment Officer, and Member of the Bridgewater Board has recently sounded alarmed about the market turning turtle. Dalio said that equities may see a 20% decline if rates rise to around 4.5%. And, the Fed rate action is already underway with inflation refusing to come down in a hurry.

Also Read: Equities may see a 20% decline if rates rise to around 4.5%: Ray Dalio

The S&P 500 index consists of multinational corporations with sound business models and proven track records. The S&P 500 is made up entirely of large-cap US stocks, which adequately reflect all facets of the US economy. Not only in the technology sector but also in other important industries, the US economy is a hub for innovation. The environment provided by listed companies on the S&P 500 allows investors to ride the next bull wave in any industry.