Sridevi warned Janhvi Kapoor against joining Bollywood: ‘You get hurt too much’ 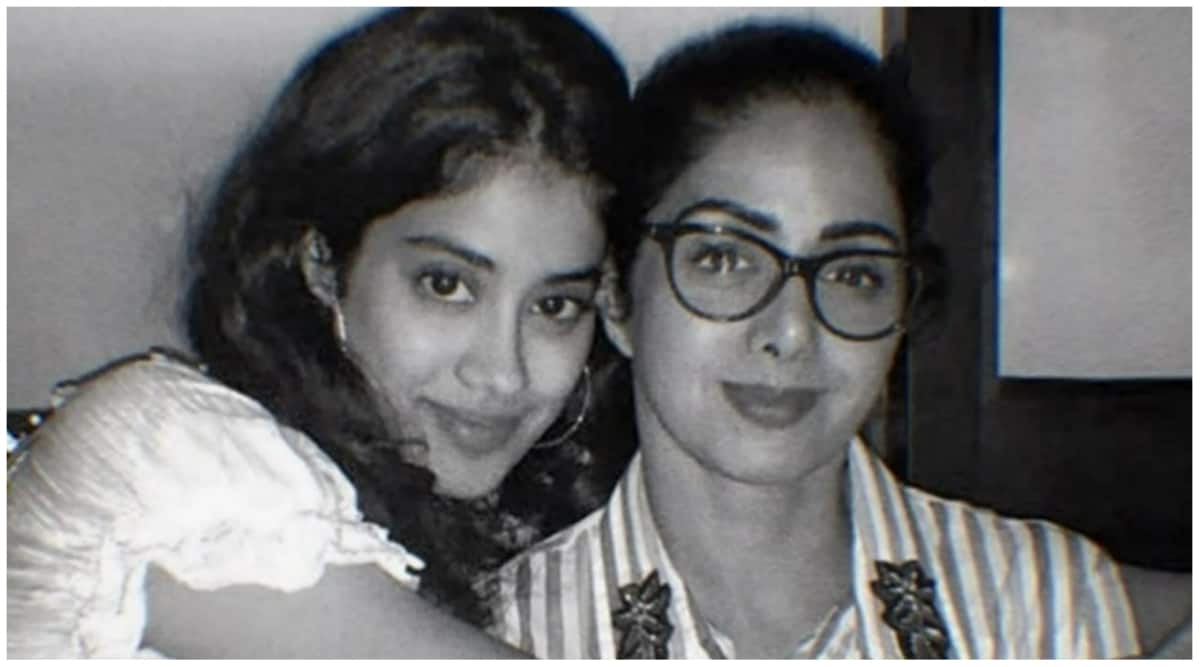 Janhvi Kapoor opened up about her late mother Sridevi’s worry about her joining the film industry.

Actor Janhvi Kapoor says her superstar mother, Sridevi had apprehension about her joining movies because she felt her daughter was too “naive and soft-hearted” to be in an industry which could be quite ruthless.

You need a subscription to read on.
Now available at Rs 2/day.

Janhvi Kapoor made her big screen debut with Dhadak in July 2018, five months after Sridevi passed away in Dubai. In a recent interview with ET Times, Janhvi opened up about her first conversation with her mother, where she told her about her acting dreams.

Janhvi said her mother’s instant response was “don’t get into it”, as she felt she had worked hard for decades so that her children could enjoy a comfortable life- which the film industry can never provide.

to Janhvi, who was 21 when Sridevi passed away, her mother wondered why she wanted to put herself through the challenges of the industry as she believed Janhvi could easily get carried away, get hurt a lot and didn’t want her to adapt to the toughness of the profession.

Janhvi Kapoor said when she insisted that she was sure about her acting ambitions, Sridevi understood, but not without warning her about the workings of the industry and how she would have to fight out the brutal comparisons with the star to make space for herself.

Janhvi said she knew being pitted against her mother’s stellar career of more than five decades would be challenging but she was also aware that if she didn’t become an actor, she would be sad her entire life.

Since her debut in 2018, Janhvi has starred in projects like Netflix anthology Ghost Stories, Gunjan Saxena: The Kargil Girl, Roohi and her latest release, Good Luck Jerry.

Janhvi has a packed slate of films, with projects like Milli, Mr And Mrs Mahi and Bawaal lined up for release. While Milli is produced by her father, Boney Kapoor, Mr And Mrs Mahi will see her reunite with her Roohi co-star Rajkummar Rao for the Karan Johar production.

She recently also wrapped the shoot of Bawaal, directed by Nitesh Tiwari and co-starring Varun Dhawan.