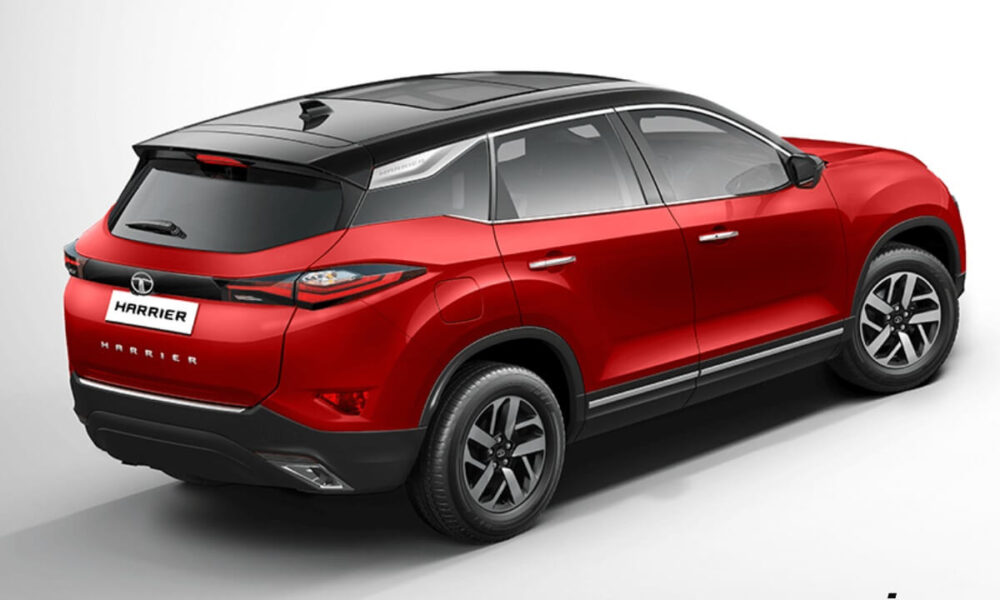 Tata Motors has already revealed its plan to expand its electric vehicle (EV) product portfolio with 10 new models by 2027. Recently, the automaker unveiled the Curvv EV and Avinya EV concepts previewing the brand’s future electric SUVs. The EV lineup will also include the Tiago EV, Altroz ​​EV, Punch EV and Sierra based EV. Earlier, we have reported that Tata Harrier-sized electric SUV received greenlit for production.

According to a latest media report, the Tata Harrier Electric has now entered into its Alpha testing phase. That means, the model is in its initial phase of validating whether it will perform as per expectations. While there is no official word on its launch timeline, the Tata Harrier Electric might hit roads by mid 2023. The report further states that the Tata Punch EV is currently in its Beta testing phase and could make its debut sometime in 2023.

On this year’s World EV Day, the home-grown automaker announced its plan to launch the Tata Tiago EV. It will be the most affordable, entry-level electric car from the company. The model will go on sale in coming weeks. Speculations are on rife that the Tiago EV might use the Tigor’s 26kWh or Nexon’s 30.2kWh battery pack. Its range is likely to be around 300km on a full charge. The Tata Altroz ​​EV is expected to be launched after the Tiago EV in 2023.

In other updates, Tata Motors has been testing the Harrier facelift that will receive noticeable changes inside and out. The SUV’s updated version is expected to come with a new 1.5L turbo petrol engine marking 150bhp. It will continue to be available with the 2.0L Kryotec diesel motor. It can be had with either a manual or an automatic gearbox. Reports suggest that the 2023 Tata Harrier facelift could be offered with the ADAS (advanced driver assistance system) suite along with a bunch of new features.