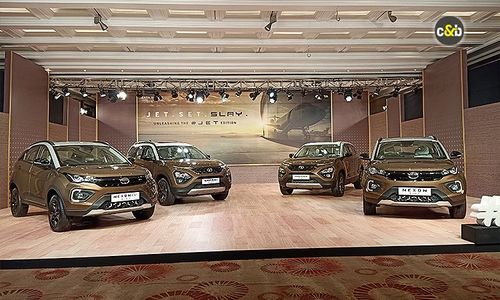 We are familiar with the Kaziranga, Dark, and Gold Editions from Tata Motors for its SUV range which includes the Tata Punch, Tata Nexon, Tata Harrier, and the Tata Safari. Now for 2022, the company has yet again introduced a new range of special editions that add the elegance of a business class flight to its SUVs, but more importantly to boost the sales of its SUVs and offer a slew of options to its customers for the festive season. Meet the new Jet Editions for its Tata Nexon ICE, Tata Nexon EV, Tata Harrier, and Tata Safari that add whole new visual updates and feature upgrades over the regular versions. We take you through each of the new elements offered on the Jet Editions.

The Tata Motors Jet Edition is available on XZ+ (P)/XZA+ (P) in both diesel and petrol in Tata Nexon ICE Jet Edition, XZ+/XZA+ in Tata Harrier Jet Edition and XZ+/XZA+ (6-seater & 7-seater) trims in the Tata Safari Jet Edition. The Jet editions are part of the XZ+ LUX trim of Tata Nexon EV Max and Nexon EV Prime. What it means is that Tata is offering additional features to the Jet Editions over and above the trims it’s based on. Let’s start with the exterior upgrades. First and foremost is the new paint scheme. 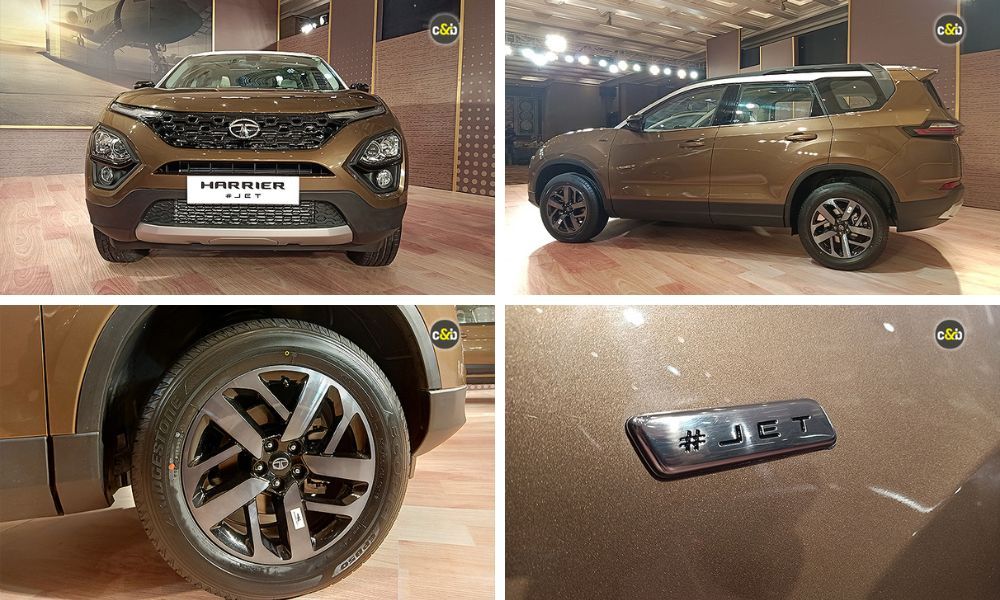 1. The dual-tone exterior paint scheme with the silver skid plates adds a nice contrast. 2. The Tata Safari Jet Edition looks splendid in the new paint scheme. 3. All four cars get all-black alloy wheels. 4. The #JET badge on the front fender is a nice touch.

All the cars get a dual-tone paint finish with an earthy bronze body and a platinum silver roof, this color is called Starlight and adds a new layer of character to the car’s overall design. The silver skid plates at the front & rear along with the new Jet-Black alloy wheels highlight the SUV’s character and sum up the changes to differentiate it from the regular or even the special editions.

The changes are also carried over to the cabin which is clad in dual-tone Oyster White & Granite Black, along with techno-steel bronze finish and accents on the door and floor consoles giving it a premium and upmarket appeal. There’s also #Jet embroidery on the front headrests and deco stitching on the seats in a bronze thread, to remind you which special edition you’re driving. The cabin of the Harrier and Safari Jet Editions are slightly different with additional elements such as the perforated Oyster White – Benecke-Kaliko leatherette seats with bronze inserts to give an upmarket appeal. 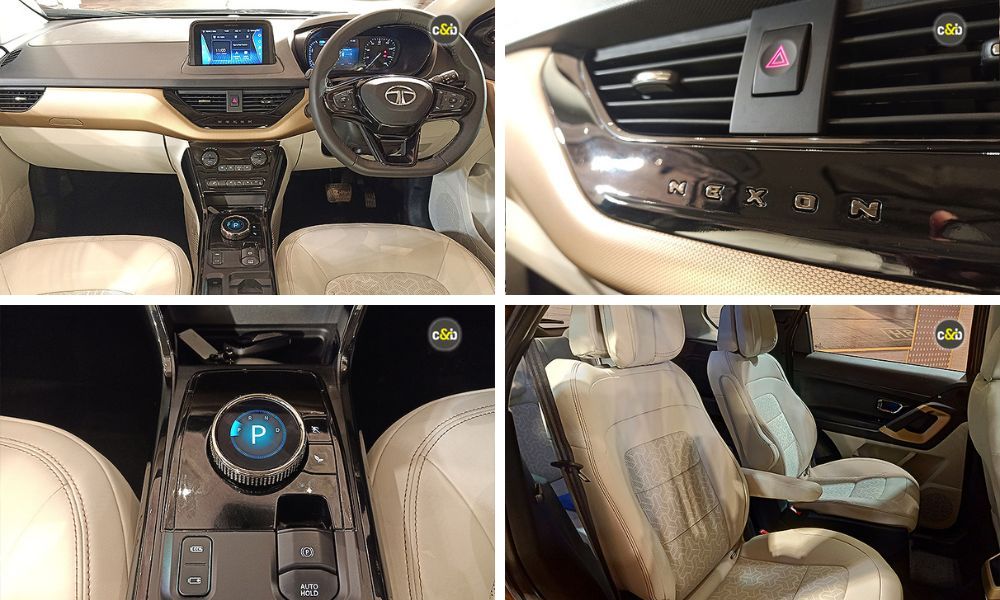 1. The cabin of all four cars receives a black & white theme. 2. The bronze highlights and accents on the lower part of the dashboard adds an upmarket feel to the interior. 3. The tri-arrow patterned control knob is retained from the standard version of the Nexon EV. 4. The second-row seats of the Safari Jet Edition receive new winged head restraints for comfortable posture on longer journeys. 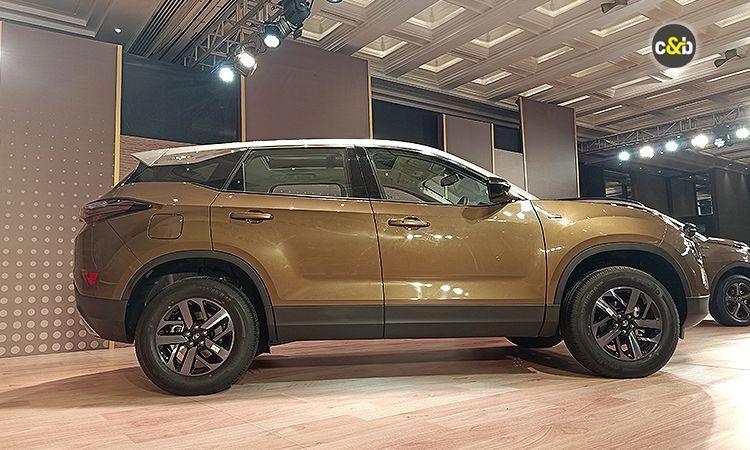 The Tata Harrier Jet Edition receives EPB with Auto hold, all four-disc brakes, and a Type A & C USB slot for all rows. 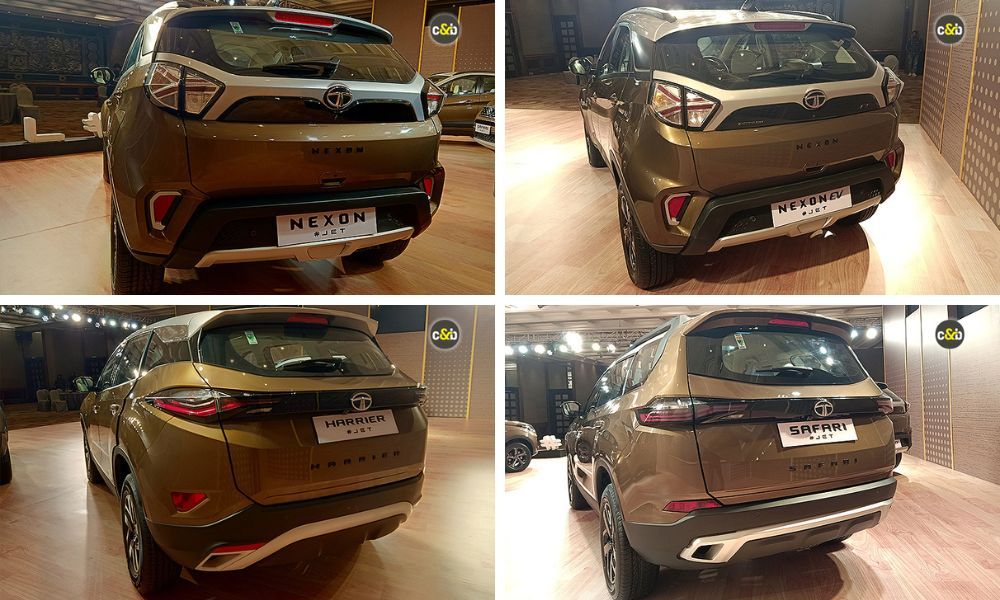 The Jet Edition retains the same engines as the standard version of the SUVs.

The Tata Harrier Jet Edition gets a 2.0-litre turbo-charged diesel engine under the hood that produces 168 bhp and 350 Nm of peak torque coupled to a 6-speed manual and a 6-speed automatic. Lastly, the Tata Safari Jet Edition also employs the same engine as the Harrier with similar output and identical gearbox combinations.

Rocket Lab Copies a Page From the SpaceX Playbook