The Google Pixel 6a is reportedly unlocking even with unregistered fingerprints 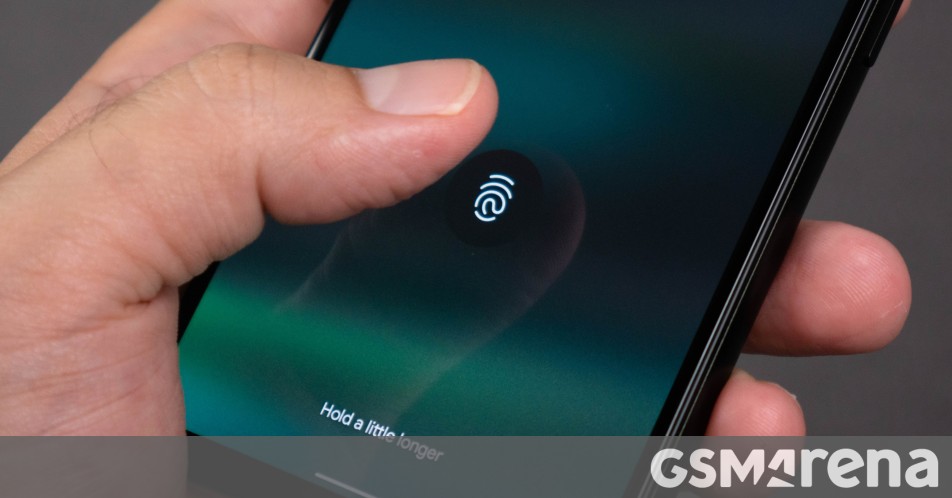 Google’s latest Pixel is having some issues, which is a statement you may have heard us say often but this time it may be a bit serious. Reviewers have noticed that the fingerprint sensor on the newly launched Pixel 6a seems to be unlocking even with unregistered prints.

The issue was first brought to light by Beebom on YouTube. In their testing, the Pixel 6a unlocked with the thumb prints of two addition team members even though their prints were never registered.

The findings were corroborated by Geekyranjit on YouTube, where he was able to unlock the phone with both his thumb prints, even though only one was registered.

Needless to say, this does nullify the security benefits of having a fingerprint lock on the device in the first place. The good thing is that this is mostly likely something that Google can fix in software, so it’s worth keeping an eye out for that.

In the meantime, if you own the device and are worried about its security, you should probably just set a strong passcode.