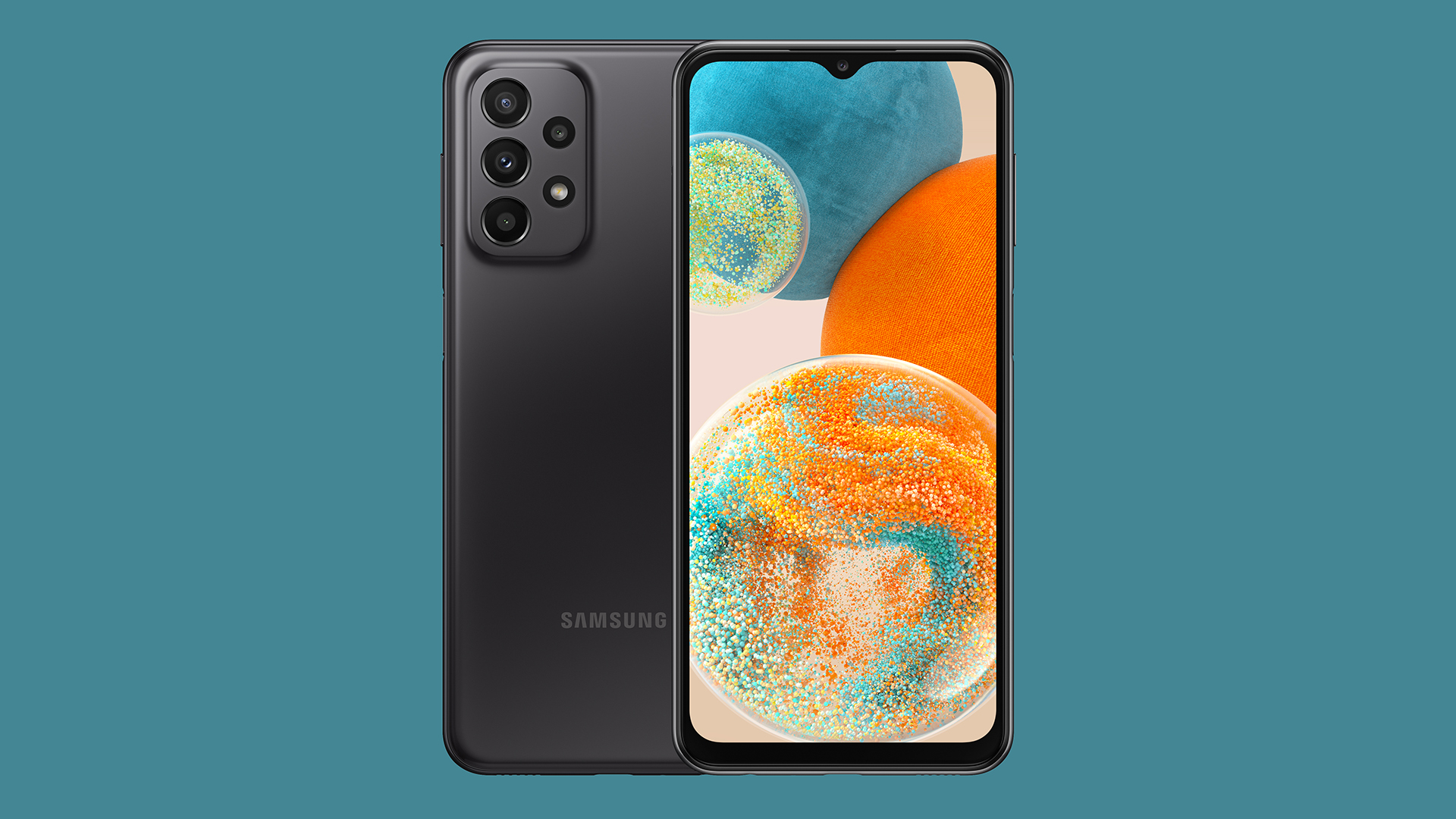 ⚡ Welcome to The Weekly Authoritythe Android Authority newsletter that breaks down the top Android and tech news from the week. The 210th edition here, with a Pixel tablet leak, Samsung’s budget beefy battery release, IFA 2022 launches, a new Mafia game, and more of the week’s top tech news.

🍁 Though it’s not officially fall, it feels like it here. There’s a chill in the air, pumpkin spice lattes are back on the menu (see this edition’s Weekly Wonder), and friends keep asking what my plans are for Halloween. I don’t mind — fall is my favorite season!

A close up image of pumpkins

We’re now into September, and though the fall doesn’t officially start until September 22, it seems like Starbucks is already early with its pumpkin spice latte (PSL) game. The popular spiced fall drink first landed back in 2003, and has become a regular on the seasonal calendar every year, though it seems to arrive earlier each year that goes by.

As a huge fan of anything involving pumpkin spice, this got me thinking. What’s the history of this much-lauded spice, and why do we love it so much?

Pay more for your PSL

If you’re craving your favorite fall beverage, a bit of sad news. This year pumpkin spice lattes are back with an all-time price hike thanks to inflation:

It finally happened: an AI-generated artwork won’t first place in a competition…

Something extra: Check out this happy little stoat playing on a trampoline to brighten up your week.

Get free skins, bundles and more for free