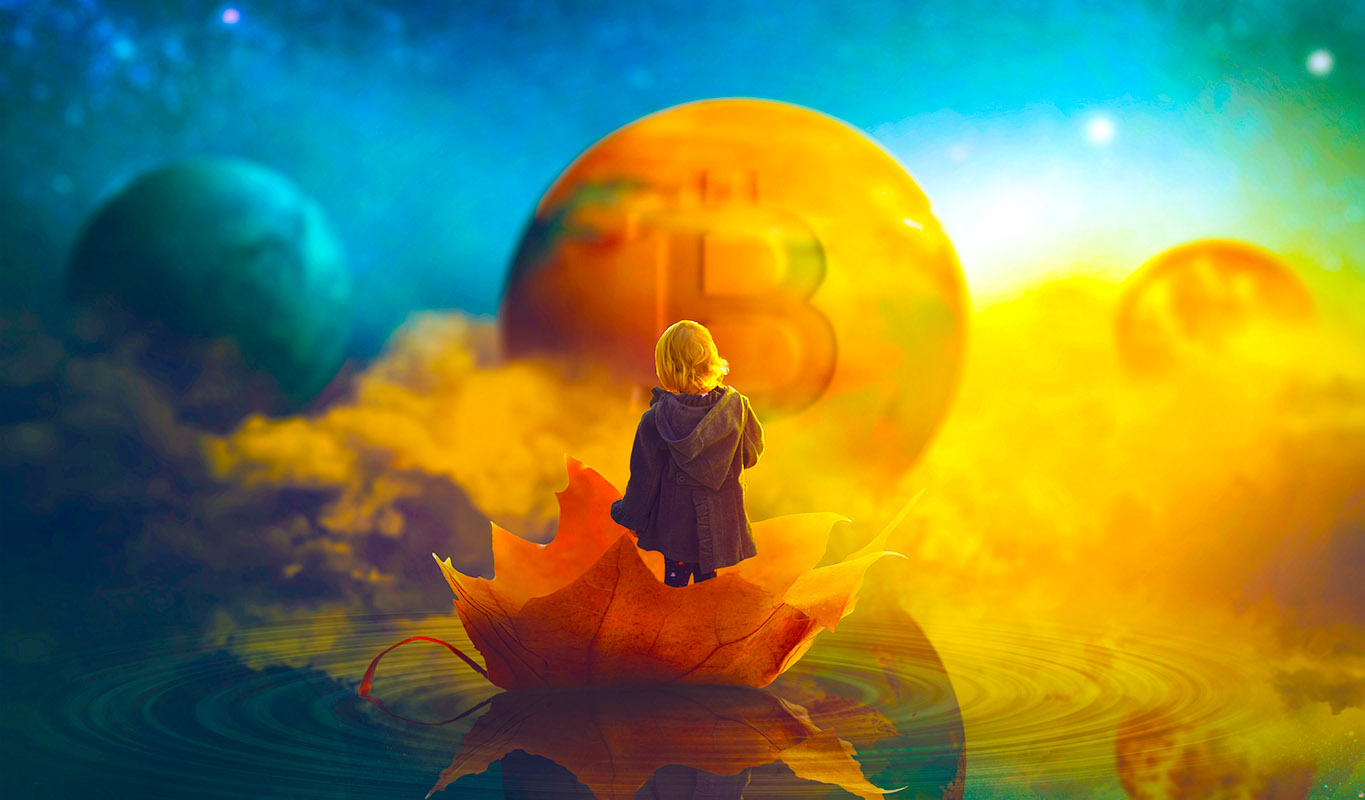 In a new Stansberry Research interview, Bitwise executive Matt Hougan says that Bitcoin could rally by over 2,273% from its current price of $21,062 as he believes BTC will come close to gold’s market capitalization of more than $11 trillion.

“If you think out five or ten years, could Bitcoin be as big a store wealth as gold? I think the answer is yes. And that leads to half a million dollars a Bitcoin. Will we get there? I don’t know. But I think that’s certainly within the realm of possibility.”

The top investment strategist at Bitwise says that Bitcoin is currently in an “apreciation phase” similar to what gold went through in the early 1970s right after the US government ended the gold standard – a monetary system where the US dollar was convertible into a fixed amount of gold.

If I’m right that people are going to think of it [Bitcoin] Long term as a legitimate way to store wealth, it’s going through that same appreciation phase [as gold]. This is when you want to own stores of value – when the world is figuring out that they’re valuable, when they’re emerging stores of value. And that’s where Bitcoin is.

That’s why it’s been the best performing asset in the world over the last 10 years and I think it has huge potential in the future because still very few people own it.”