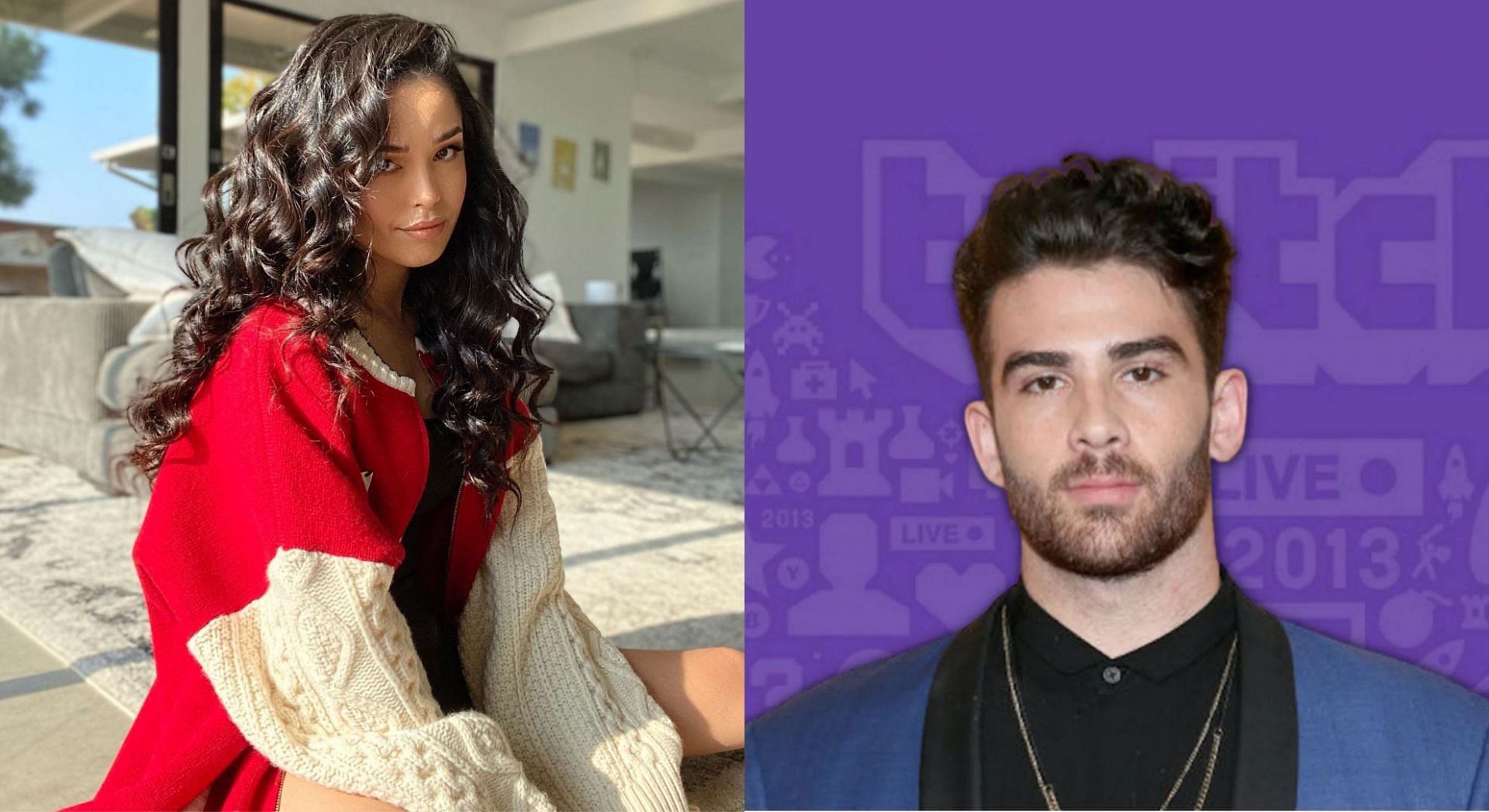 Twitch streamer HasanAbi’s new find, the ‘Purity Test’ has taken the internet by storm, and most recently YouTube Gaming star Rachel ‘Valkyrae’ gave it a try. In their most recent collaborative livestream together, Valkyrae hilariously failed the test and fans are absolutely loving every bit of it.

Basically, the purity test is more like a quiz that has a series of questions related to romance or physical relationships. For the most part, the test is pretty basic and includes questions like, “Held hand romantically,” “Been on a date,” or even “Been in a relationship”. More interestingly, there are some crazy ones as well.

Read on to find out how Rae failed her first-ever purity test and fans’ reaction to the hilarious interaction.

On her most recent collaborative livestream with Twitch star HasanAbi, Valkyrae hilariously failed to answer some crazy questions. As both of them were having a fun interaction, Hasan surprisingly came up with an interesting plan to test Rae’s purity when it comes to her relationships.

However, the test isn’t as simple and straightforward as you might think it is. There are 100 questions on the line and some of them are quite crazy to answer on livestream publicly. And that’s exactly what the YouTuber pointed out. What happens next is a hilarious series of events.

After being warned about some crazy questions, including some highly personal stuff, Rae hilariously noted:

“I cannot no, no, no because then I would have to lie.”

“Wait, what the f**k does that mean? Wait, hold up what? What do you mean what? You said you had to lie in which direction?”

However, clarifying his initial statement, the YouTuber highlighted that she simply means that there are somethings that she shound’t mention on the livestream.

Fans react to Valkyrae’s take on the Purity Test

As expected, the hilarious interaction between HasanAbi and Rae elicited a wave of interesting responses from viewers from all corners of the world. The majority seemed a bit surprised with Valkyrae’s response, as it was quite contrasting to her shy and sweet personality. A handful of viewers gave some intriguing ideas to spice everything up.

“She should just take the test off stream, then publish her results, & let people go crazy guessing what she has & hasn’t done.”

Another viewer highlighted Rae’s habit of keeping her personal as well as private life at a distance. He even highlighted a major online harassment issue in his comments. One YouTube user wrote:

“I think Rae wasn’t necessarily saying she’s done alot of those things but moreso she doesn’t want to overshare to so many ppl online cause she & many other women streamers have a lot of creeps that’s constantly harassing them online & something like this would only fuel those weirdos more.”

Valkyra is easily one of the most influential social media personalities with over 3.6 million subscribers on YouTube. From getting featured in a music album to launch her very own merchandise, Rae has done it all.

Why is the GTA Online Deluxo such a memorable car?

How to get Magnemite, Magneton, Magnezone, and Sandy Shocks

Where to get the Mirror Herb

How to turn off autoplaying video previews on Amazon Prime Video