Why Alibaba, Amazon, and Meta Platforms Stocks Tumbled on Wednesday 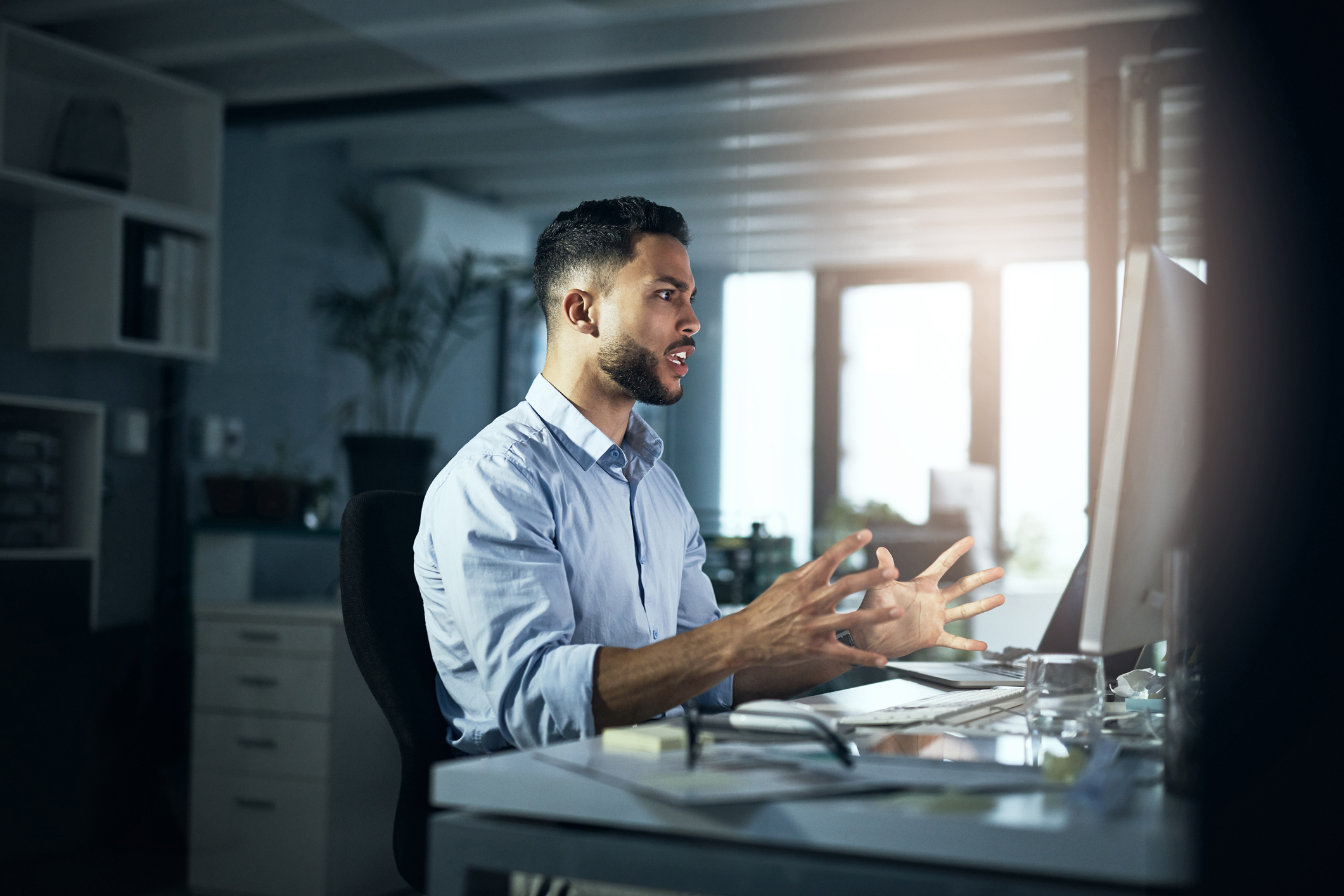 A broad cross-section of stocks slumped on Wednesday, as the market focused on macroeconomic conditions and the Federal Reserve Bank’s response to rising inflation. Unfortunately, the latest rate hike came with a bit of collateral damage.

There was very little in the way of company-specific news behind the sell-off, but fears regarding the Fed’s continued rate hikes and lower growth forecasts succeeded in dragging these technology stocks even lower.

The Federal Reserve had made no secret of its aggressive plans to fight inflation, so investors were already expecting a sizable rate hike. In its ongoing a bid to tame runaway inflation, the Fed raised interest rates by 0.75%, the third such rate hike in since June. This latest rate hike brings the federal funds rate to a range of 3% to 3.25%, the highest it’s been since early 2008. It also marks the fifth increase so far in 2022.

While investors widely anticipated the rate hike, what they did not Expect was the corresponding decline in the forecast for gross domestic product (GDP). The Fed released its Summary of Economic Projections, which is now calling for GDP growth of just 0.2% for 2022.

The decision comes on the heels of a report that inflation was higher than predicted in August. The consumer price index (CPI), the most widely followed measure of inflation, rose 8.3% compared to the year-ago period, and was worse than the 8.1% increase economist had predicted.

What little there was in the way of company-specific news was decidedly positive, though not necessarily needle-moving. Amazon announced the release of the latest line of its Fire HD tablets, and Meta Platforms plans to reduce its expenses by at least 10% by the end of the year, according to a report in The Wall Street Journal. Given the positive nature of these developments, today’s stock price declines were no doubt related to the economy.

Given the already weak macroeconomic outlook, a long period of high interest rates could effectively push the country into recession. The prospect that the battle to tame inflation will ultimately take longer than originally anticipated sent the major market indexes reeling.

A protracted downturn will no doubt weigh heavily on our trio of companies. Consumers have been feeling the pinch for some time, causing them to make hard choices, both at the fuel pump and in the grocery aisle.

Consumer spending is the bedrock of the economy and if people decide to rein in spending, it will no doubt be reflected in lower e-commerce purchases, pressuring the results of both Alibaba and Amazon. Furthermore, it’s well documented that companies tend to slash marketing spend when the economy goes south, as it’s an area that’s easy to speed up or slow down. Meta Platforms earns the bulk of its revenue from digital advertising, so as consumers cut back on spending, companies cut back on advertising, which will turn hit Meta’s social media platforms right in the wallet.

It’s important to point out that ebbs and flows are part of the natural cycle of the economy, so this has all been seen before. Furthermore, each of these companies has survived previous downturns, making it all the more likely they’ll do so again.

Finally, each of these stocks is cheaper than they’ve been in years. Meta Platforms, Amazon, and Alibaba stocks are currently selling at three times, two times, and two times forward sales, respectively, when a reasonable price-to-sales ratio is between one and two. For investors looking three to five years into the future, buying these world-class companies at bargain basement prices will seem like a wise move indeed.