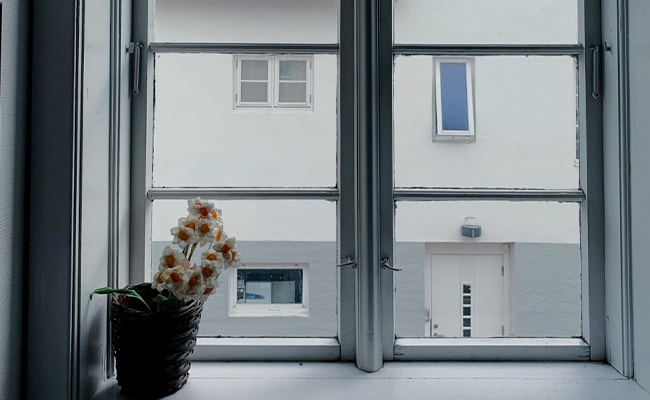 Nobody had entered Sheila Seleoane’s flat for years. (Representative Photo)

A housing association in the United Kingdom kept collecting rent from a tenant when she lay dead in her house for more than two years, an inquest has been told. According to the BBC, 58-year-old Sheila Seleoane had to be identified by dental records after her skeletal remains were found on the sofa in the living room of her flat in Peckham in February. Housing society Peabody has apologised for what happened. The inquest was held to determine the case of Mr Seleoane’s death.

The post-mortem report could not ascertain the cause of Ms Seleoane’s death due to the advanced state of decomposition of her body. London’s South Coroner court, where the inquest was held, was also told that the woman suffered from Crohn’s disease and bowel inflammation.

“Any death is sad. To lie undetected for in all likelihood over two years, is difficult to fathom in 2022,” said coroner Julian Morris, as he concluded the inquest.

The case attracted publicity because of the unusual length of time Ms Seleoane’s body went undisturbed at the residential area, Lord’s Court. Ms Seleoane was last seen alive when she visited a doctor in August 2019.

An independent inquiry was also held which slammed the housing society for its failure to detect that the tenant had died.

Peabody submitted an application to collect the rent from the woman’s social benefits after she fell behind on her payments. They also cut her gas supply in June 2020 when they did not get any response during a check, according to The Guardian.

The inquest was told that residents had repeatedly contacted housing association and the police about Ms Seleoane. The cops visited her place twice but a miscommunication by a police controller that she had been seen alive and well was passed onto Peabody.